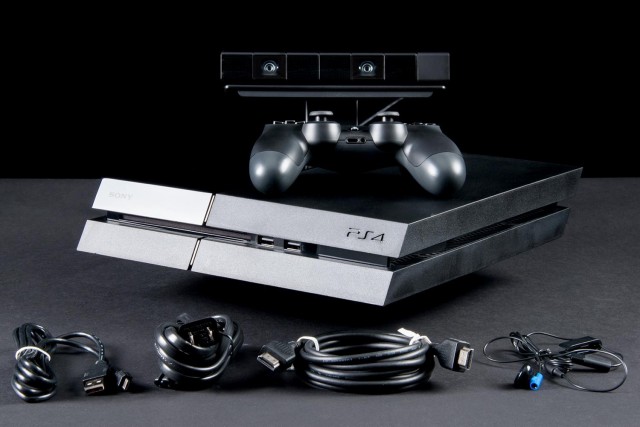 To look back at how the world of gaming has changed is to look back over some of the most monumental shifts of all time; from visiting the arcades to tournaments with millions of dollars in prize-money. That is the most direct and staggering example we could give, the most extreme demonstration of how far things have come. But there are all sorts of other variables too. The rise of social media games; the constant arrival of new and addictive apps, and first-person role-playing sagas too. But what does the future look like?

The industry has become bigger than ever, but it is also more fragmented than ever too, which begs the question, “how will this industry operate in terms of business?”

With that in mind, we have come up with a list of trends that will likely change the ways games are designed, developed, packaged and played.

A New Meaning To Virtual World

Moshi Monsters, Club Penguin, even Minecraft. There has been a new focus on producing virtual worlds that operate as both gaming platforms and social media spaces, and this will likely continue. That is because the connectivity is becoming much more improved, and a lot more social features are being added to games. This means that the line between social media and gaming will likely become more blurred.

More Excitement Will Be Needed

As a society, we get used to things very quickly and so we expected the next level of excitement to be produced. That could well see a gambling element introduced to certain games, much like you get with playing casino games online. Yes, this comes with the need to comply with certain rules and regulations and address any concerns over addiction, but it could be that the gambling excitement doesn’t use real currencies in which case this whole issue is avoided.

An Old Generation of Advocates

This is the first time in history where we have a generation of parents that are passing down their passion for all things gaming, passing on their knowledge. In fact, three-quarters of parents now play video games with their kids and, of that figure, most children get gaming recommendations from their parents. This won’t just see game developers target parents as advocates, though, it will also see a shift in games being developed that can entertain both parents and kids. It’s what Pixar did for films. At the moment, that is Nintendo’s territory, but this could all change.

Something like this will happen. Surely. At the moment, these huge events get streamed on huge sites for free, but if they are serious about this as a business then the free-thing won’t have much of a future. Sure, this will see some backlash from viewers, to begin with as they have to start paying, but it makes sense because, right now, it is the Youtuber’s that are making a serious killing. The biggest events, though, will probably get a much more mainstream home. Subscription charges are already beginning to happen within this industry and more will follow, without a doubt.