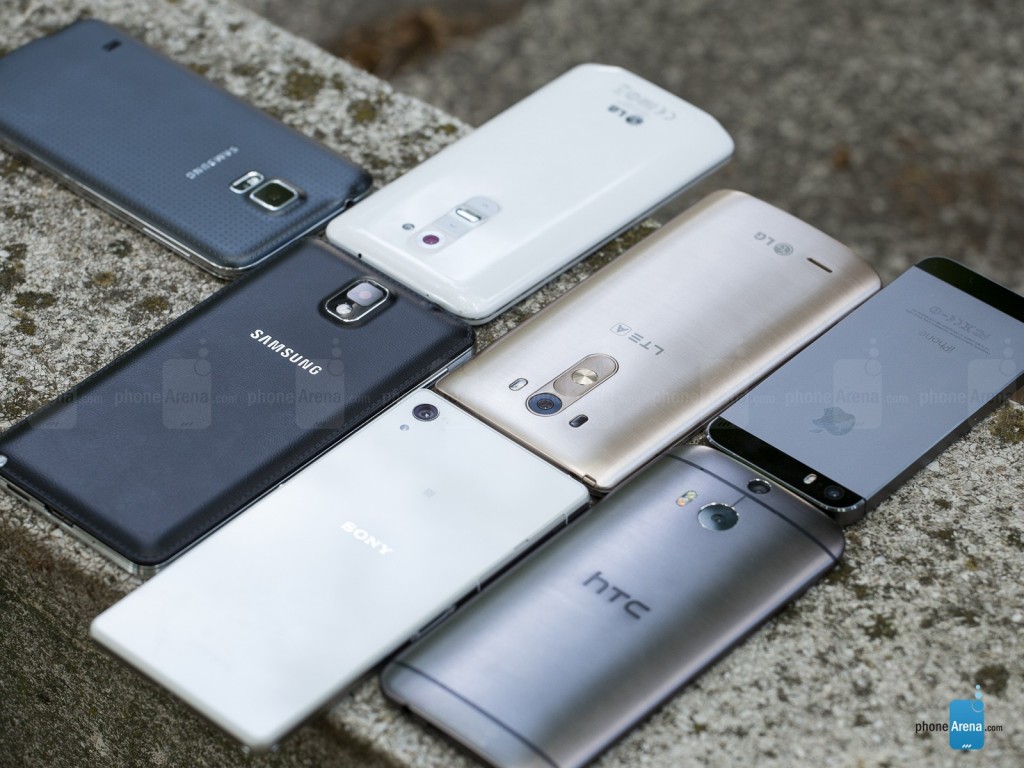 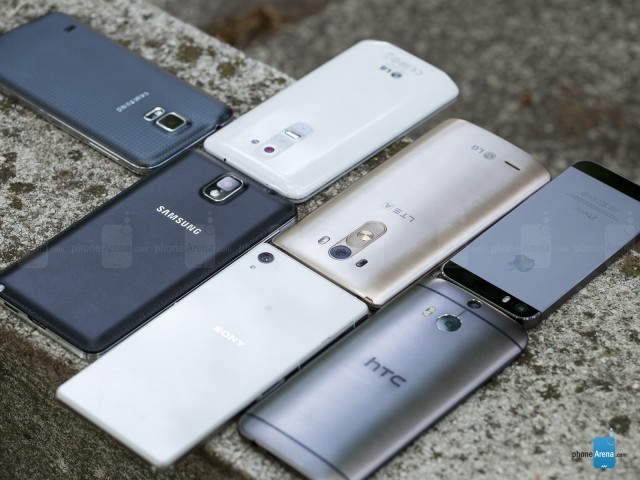 LG released smart mobiles with good features compared to the others, so the below review will allow you to know more about the LG G3 and how it difference from other mobiles such as Sony Xperia Z2, Samsung Galaxy S5, HTC One M8 and iPhone 5S.

The LG G3 has a largest screen at 146.3 x 74.6 x 8.9mm meaning and also allows the user to handle it comfortably alongside the other Android handsets, which back is made by brushed metal-effect plastic saves a little on weight, so it impress you with 149g. 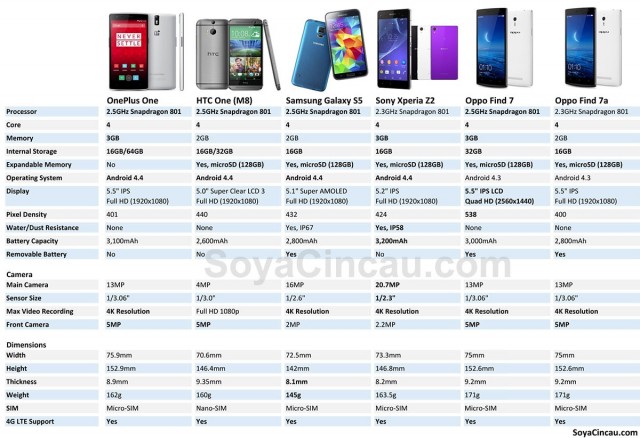 The One M8 comes with a metal unibody but the Xperia Z2 comes with the combination of the metal and glass, although the Galaxy S5 and G3 have a removable battery and back.

The LG G3 also best in it by 538ppi and the 441ppi boots the HTC, Samsung comes out with the 432ppi and the 424ppi Sony. Screen resolution of each one is differ that the Galaxy S5 has a Super AMOLED panel, the HTC has a Super LCD3, the Sony comes with an IPS LCD and Apple has chosen an LED IPS LCD screen.

So read it and know which is best among all.