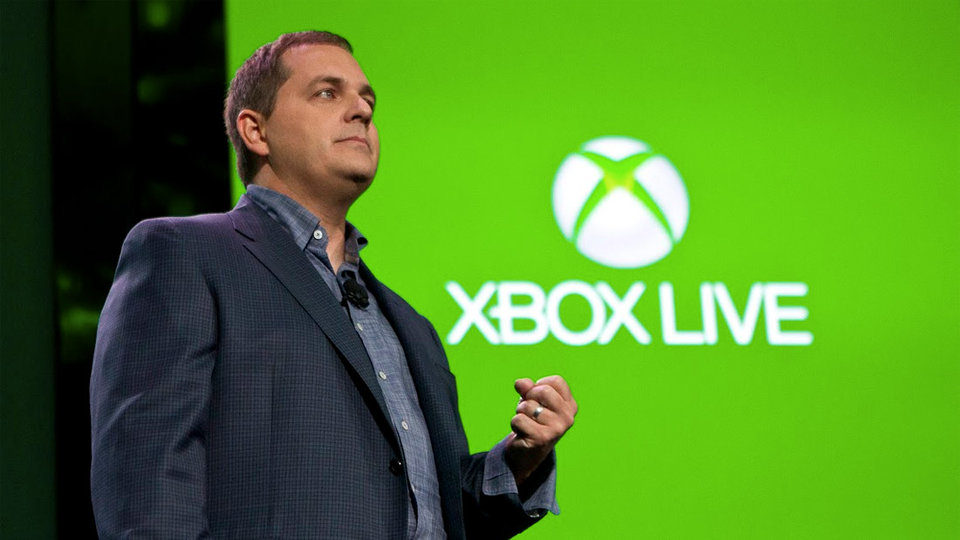 It was recently disclosed that, the Chief Product Officer, Marc Whitten of the Xbox division would be leaving the software giant company to take up his role at Sonos, a wireless speaker company with the same title of Microsoft. His departure came about four months after the release of the Xbox One which was the long awaited successor to the Xbox 360 and about a week after the launch of the first person shooter game Titanfall on the latest console.(image of jcvideopro) 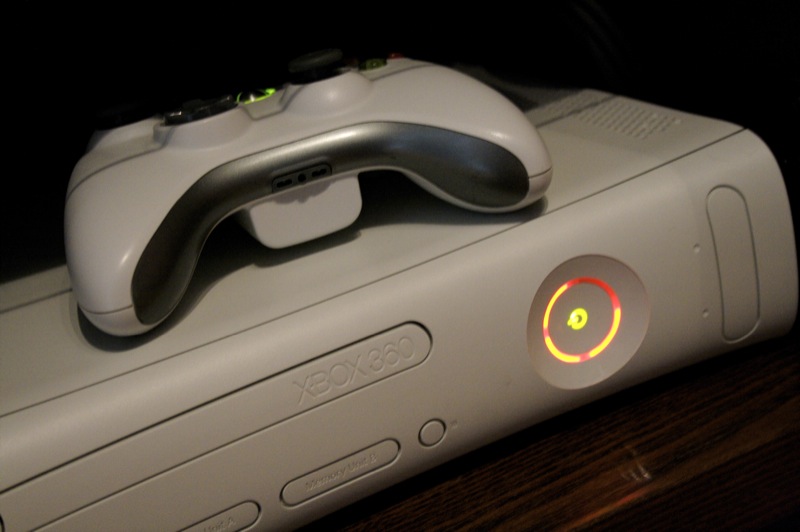