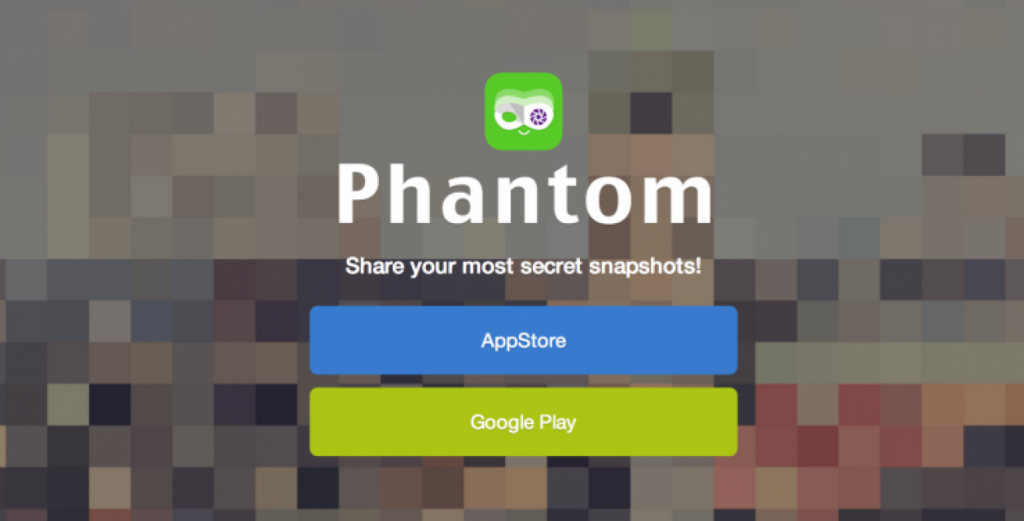 Now a mobile application will allow you to share your snapshots in secured way over the social media such as the Facebook or Twitter, the name of this app is Phantom. Let’s read this review to know more about the working of this app.

It allows you to take stills, record a video or you can also select your favorite image from your mobile gallery then add your comments and edit using drawing tools similar as snap chat, but the Phantom allows you to do some configuration such as how long the content will live, period, as well as how many viewers it can have. 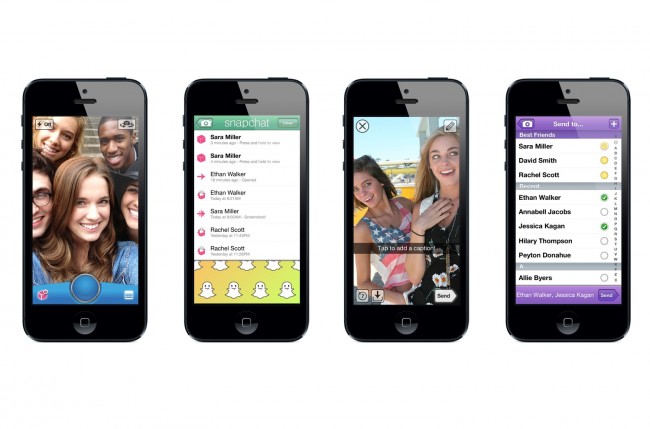 But the snapchat just offer time to control the viewers of this image. You can also limit the number of users and the snapchat also does the same but the difference is you can share your image over many public networks such as the Facebook, Twitter, Google+, Word Press and Blogger and you can also find many public networks under the more option such as Tumblr, Pinterest, Whatsapp, LINE, Telegram, Movable Type, iMessage/SMS or email. 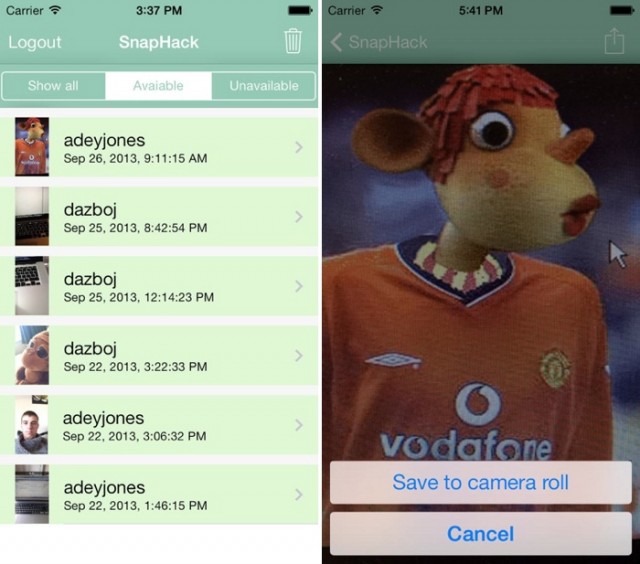 So you can share everywhere and anywhere. Phantom also takes the ban board against taking screenshots of other users’ images, if anyone does it, they will be automatically banned from Phantom, and will be reported to the user whose privacy was violated.

So the Phantom is available for both iphone and Android platforms and gets this application or downloads this app from the iTunes and Google Play. This wonderful app will allow you share more snapshots videos over the Social media in the most secure way, of course more apps do the same but the Phantom will differentiate in working and gives more sophistication to all without violating the others privacy.

So download it freely and share all your snaps over the social media under the secure roof. 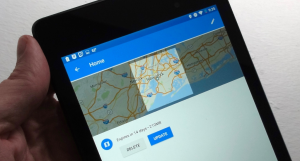