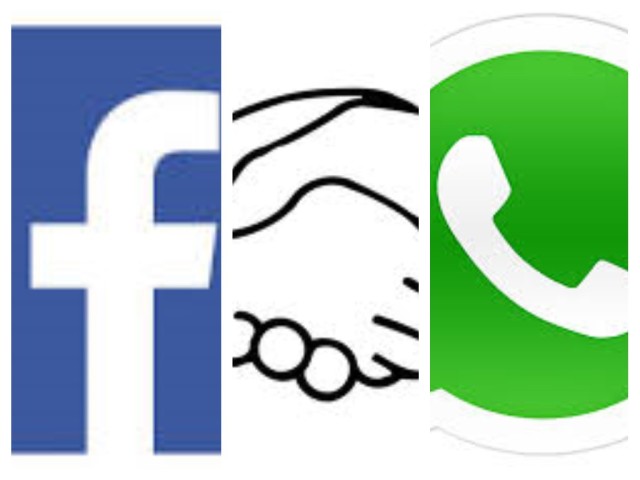 Facebook has bought popular messaging app WhatsApp for $19bn, what is the key reason behind this biggest acquisition, why did Facebook buy messaging app’s giant WhatsApp?

Facebook’s official added news about this acquisition, that’s the shared mission of Facebook and WhatsApp’s bring more connectivity and utility to the world wide users by delivering efficient and affordable internet services, which will escalates growth of both companies.

For this Facebook paid $16bn for WhatsApp, which consists of $4bn in cash and $12bn in shares. There’s also a further $3bn will be granted to WhatsApp’s founders and employees.

So far What’sApp gained 450 million users across the world with 70 percent of them active on any one day and the service has more than one million users being added every day, both having a common goal that’s to connect people.

Now WhatsApp is on a path to connect 1 billion people, this will be an awesome platform to reach more said Mark Zuckerberg, Facebook founder and CEO.

Numerous recent report say that the Facebook suggesting by younger users as uncool platform, Those because of more parents joining, WhatApp provide more privacy for these users from the older generation and also allows more direct way of communicating with friends.

Though Facebook never bought its messaging app, WhatsApp users won’t get any interruption in their messaging and they can enjoy the services continuously.

Whatever happens we can enjoy both the platforms continuously.