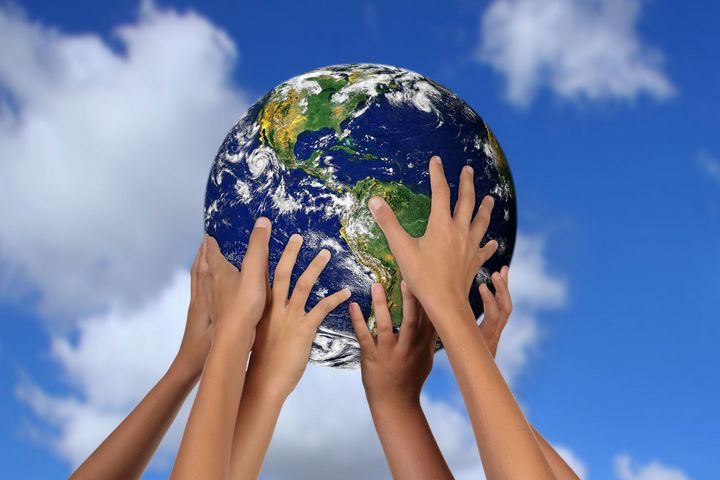 Many view learning a foreign language as a way to increase the lines on their resume or as a way to meet more people when traveling. However, researchers have seen that learning a foreign language not only improves one’s ability to be social, but it also increases intelligence, increases decisiveness, and can improve an individual’s ability to speak their mother tongue.

A person who is bilingual, according to psychological studies, has an improved cognitive process as opposed to individuals who speak just one language. Their brain operates differently, and these differences produce some amazing mental benefits.

This is one of the reasons there are many people looking for an English tutor in Sydney to help them in prove their English skills or learn the language altogether. One of the benefits that comes from learning another language is that the brain is forced to identify and recognize patterns that are new. It must learn how to negotiate the nuances of a language. This skill improves a person’s ability to solve problems, negotiate with people, and multitask.

Researchers have seen that students who study multiple languages do better on the standardized test than their peers who only speak one language. This improvement is not only seen in subjects who are related to language, such as reading and vocabulary, but it is also seen in mathematics.

A study was done where people were put in an automobile and asked to multitask. Bilingual individuals were able to accomplish these tasks and create fewer errors than their monolingual counterparts.

There are health benefits as well. Multiple studies have shown a link between being bilingual and a reduced risk of Alzheimer’s and dementia. Even when factors such as gender, physical health, and education or economical income were taken into consideration, bilingual individuals still performed better.

Bilingual individuals have better memory. Educators compare the brain to a muscle. The more it is exercised, the better it functions. When a person learns a language, they have to memorize vocabulary and other rules, which forces them to exercise this mental muscle. As a result, their overall memory improves. Bilingual individuals can remember shopping lists, directions, and names better than individuals who just speak one language.

It appears that bilingual individuals are more perceptive as well. They are able to identify relative information from their surroundings and edit out the irrelevant. They can identify misleading information and focus on what is pertinent.

Polyglots have been shown to make more rational decisions. This is because language has nuances and subtle implications in the vocabulary that can have a subconscious effect on the way that a person thinks and their judgment.

Learning a foreign language makes a person more aware. It improves their health, and it strengthens their cognitive ability.