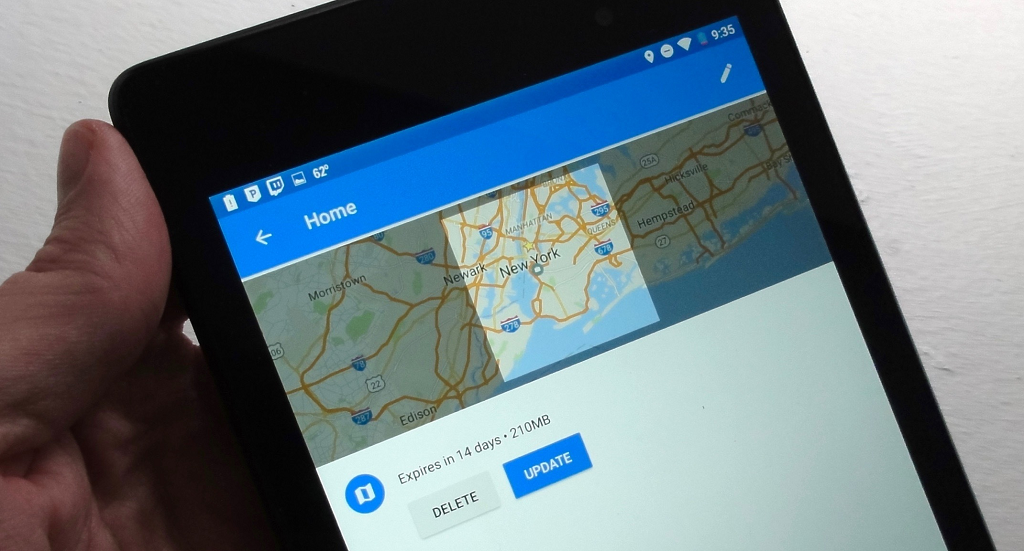 After you decide to acquire an Android device, the whole world of awesome online multiplayer games opens up to you. Better yet, many of them adhere to the free to play model, which means you won’t even have to pay a single penny if you don’t want to. So what are some of the best online multiplayer titles Android offers?

Construct a custom deck of cards to out-think your opponent in a fantasy duel of wits. The card game is free to play, and you can unlock all of the cards in a completely organic way simply by playing. But if you’d like to speed things along, you can also pay real money to buy packs of cards. While the main purpose of the game is to play against other people, you also have the option of playing against the AI and even a solo campaign.

Minecraft is a unique game that cannot really be compared to anything else that’s available on the market. Enter a blocky world and construct awesome buildings with your friends. The recent updates have made it possible for the PC users to play with those who use Xbox One through cross-platform connectivity. And if you’d like something a little bit more challenging, there is the survival mode where the bad guys will come after you and what you’ve built.

If you love sports and multiplayer, this game is a must-have, since it’s one of the best sports games you can play on Android. Are you ready to take matters into your own hands by knocking down and shoving the players from the opposing team? You can use the touch screen to control the action on the screen, but if you prefer more control, you can always attach a gamepad. With online multiplayer support, the opportunities to play a strong opponent simply never run dry.

Have you ever wanted to take your favorite Final Fantasy characters (like Noctis, Lunafreya, and Cindy) on an adventure and wage war against your enemies? Embark on an epic journey in the quest for honor and glory in an open world in this long-awaited fantasy MMO title. Fight and defeat various monsters on your way, and the treasure will be yours. And the best part is that you get to do it all with your friends, so join the adventure with FFXVANE and see what the hype is all about!

If you’re a fan of fighting games and you don’t mind a little bit of gore, this online multiplayer pearl is just waiting for you to discover its shine. Learn which moves counter the moves of your opponent and dedicate yourself to becoming the best fighter around. Choose from a plethora of characters, each having a unique set of moves, and fight your way to the top. And guess what? This game is completely free to play.

The Google Play marketplace is packed full of interesting online multiplayer tittles, all of which are bound to keep you busy for a long time. Just make sure you don’t get addicted to all the fun!