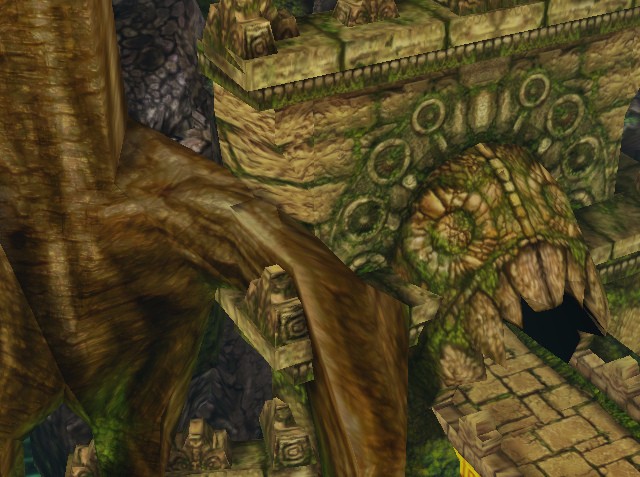 Temple run the endless running, fun video game is developed and published by imangi studios. The husband and wife of Keith Shepherd and Natalia, produced, designed and programmed this game and the art work is done by Kiril Tchangov.

This game is the most popular game in the world of smart phone. Why it so popular because it is an ideal fermium model where the whole game is free to play and it includes creative controls. Every people similar to smaller one to adults are like to play this game because of its design and the curiosity to go to the next stage of the game. It gets the large impact from the people. This game not only attracts the people who are all playing, it also stimulates the people who are all listen. This is the major specialty of this game.

Temple run has been a massive hit among the people because of its easy game play. This game is easy to understand and play but very tough to expert. It’s a performer control and adventurer game. The character he/she who stolen the treasure from a temple is pursued by the devilish monkey who would like to eat that character.

While you are running you can collect coins, credits, power ups and more boosts ups. These coins and power ups helps you to unblock many characters, upgrades, credits and more. There are three kinds of coin, the gold, blue and red coins. Each coin has different values, golden coin has one credit, red has two and blue has three.

How to Play the Game