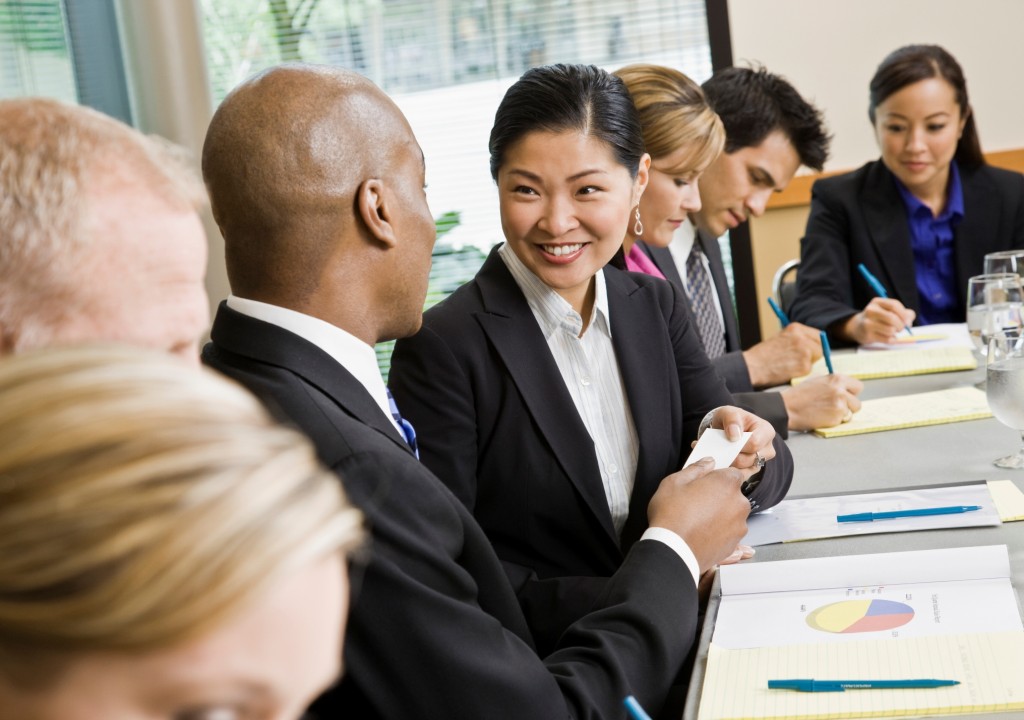 Finding a web host in 2016 is straight forward, there are literally thousands. There are ones based on the other side of the world, ones based in your home town and they range from anything from bedroom based operations hosting ten websites to large multi-million pound companies hosting millions of customers websites. The niche and the industry as a whole is quite simply huge and it’s increasing at an alarming rate. It seems that these days every man and his dog has a web hosting business! There are obviously numerous reasons for this but it primarily seems to be because the entry level costs to get started are relatively low and it’s something that pretty much anyone can get involved in and use it as a viable way to make a living. 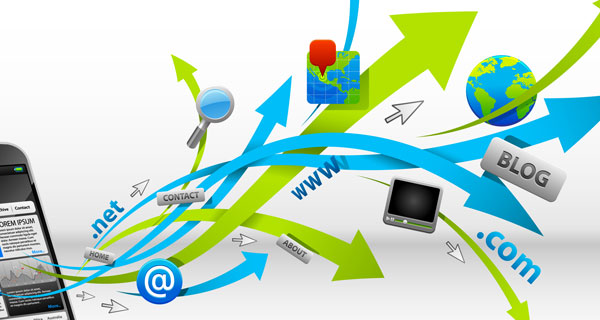 In this article we’re going to run through some of the advantages in using a local, lesser known web hosting firm as opposed to one of the major players in the industry. Sure, you could make a case equally as to why you’d want to use a major player but for now we’ll stick to the local firms.

The speed of your website is a huge factor these days. It can truly make or break a project. Especially now the likes of Google are using it as a ranking factor. Whilst there are lots of things you can do to speed up your website in terms of the coding, you really need to be optimising at host level. You could argue that a more well known web host is going to serve your website faster, but it really depends on the geographical location of the computer hosting your website (the server) in comparison to the place where your visitor is accessing your site from. If your visitor is coming from the UK it would make no sense to serve them your site from the other side of the world in California or similar. A local (at least based in the same country) would be much better in this case.

If you’ve ever tried getting in touch with the support team at one of the major web hosts you’ll know what it is I’m talking about. Support is often outsourced to third world countries as it’s cheap and not only that, the person at the other side of the computer isn’t really going to be too bothered about retaining your business. To them you’re just another customer, another task in the list to deal with. A local firm however is going to be desperate to retain your business and will no doubt go above and beyond the cause to assist you.

Some would argue that bigger hosts are cheaper as they have more customers to drive down the price. It would be nice if this were true but unfortunately it’s not. You will most definitely find cheaper hosting plans in terms of value for money with smaller, local hosting companies. Of course if you’re just talking about a regular shared account then you probably could get it cheaper by using one of the big American firms but anything above that from reseller right through to dedicated you’re best off with someone smaller who is desperate for your business.

The above is not to say that for every solution out there it’s better to use a local company. Of course it’s going to be dependent on the site/project at hand, each one is different and each will have different requirements to the next. I guess to some extent it’s a matter of personal preference and as I say you can make a case for using both a small, local provider and you could equally make a case for using one of the more well known companies.