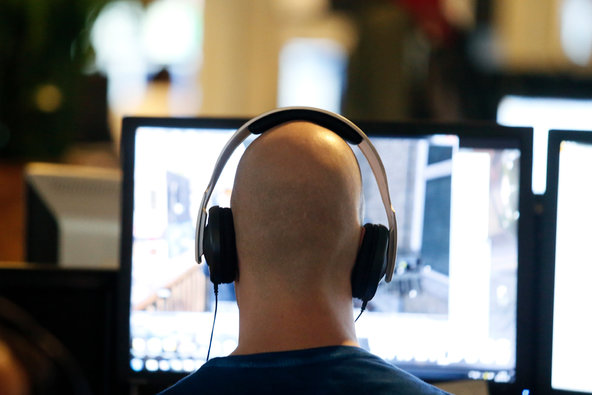 According to data published by Facebook, some 600,000 Facebook accounts are hacked a day. Social Media websites are a major target for hackers; but they’re joined by smartphones on the big-ticket-target list. But are the next-gen video game consoles next on the hacker hit list?

Over Christmas season in 2014, when many of the next-gen consoles were made available and brought home to the biggest swath of buyers since their release, a group of dedicated hackers worked to bring down the systems of both the Xbox and Playstation Live networks. They did so with a wide assault of Distributed Denial of Service Attacks, or DDoS attacks. That could be bad enough on its own; but an entirely different hacking group repeated the attack the following Christmas.

Neither organization could prevent the hacks; and though there’s been great pressure for them to beef up their security systems, and despite updates, the systems continue to have specific vulnerabilities. And both systems collect sensitive user information: email usernames and passwords, credit card and billing information, and even logins for third-party services like cable television networks, Netflix, and others. Most game consoles also contain date of birth details, making them a massive potential payday for successful hackers: it’s relatively rare for email accounts, websites, or social media websites to offer all of these at once.

Many consoles are also linked to nearby computers and smart devices, so it could be relatively easy for potential console hackers, once they have command over a user’s gaming console, to gain entry to other smart devices in the home. The fact that a wide variety of socioeconomic, racial, and political groups are represented in the gamer category, coupled with the fact that the market share of gamers is growing, and that the largest demographic is represented by individuals with available discretionary income is likely to make the gamer category even more attractive to target to potential hackers.

The first step is usually to protect the entire network on which all a home’s smart-machines connect to. Good security should start at the router level, providing substantial firewalls to stop specific threats. It’s usually pretty easy to do; just log into your router’s administrative settings by opening a browser window and heading to the router’s internal IP address.

Your router manual should tell you precisely what that address is. Once there, you should easily be able to enable your router’s built-in firewall– something which the vast majority of end users never even get around to!

You can also heighten your console’s security in the native system settings and employing additional login securities requiring the controller-input of a code before logging in. As with two-factor authentication systems on traditional websites and apps, this might be a good way to stop remote hackers in their tracks.

If you can, avoid having your payment information saved on your Xbox One, and for an additional layer of security, you can consider modifying it’s record of your date of birth; even just having it one or two days off can give you another layer of protection, in the event that your user data is compromised. Xbox and Playstation both also aggressively release security patches remotely to their machines, which in some cases can be delayed. Whenever prompted, always opt to update your machines, rather than putting off the sometimes-lengthy process. You never know when doing so might quietly save you from a hacking attempt.