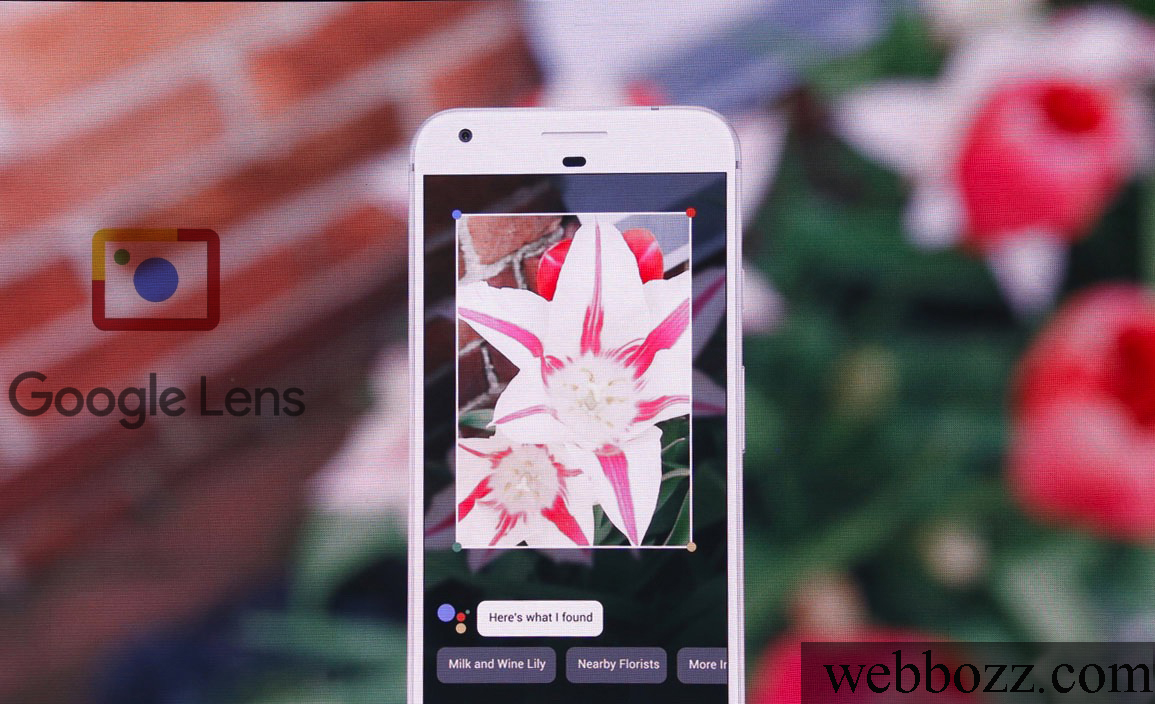 Google Lens is one of the best examples of machine learning in action. Now Google launched beta version on their branded Pixel smartphones. In recent times, one of the leads on the Google Lens mission has exposed some of what we should guess in the upcoming months.

According to the report, Eng. lead for Lens project “Rajan Patel“, he said, via Twitter, “That the Lens Team just sent me an amazing new OCR (optical character recognition) model”. For one, the Google Lens team is working to develop how Lens can identify the world, such as  Shopping (apparel, home goods, etc.) in the works and in the natural world (flora and fauna). In its current state, Google Lens can identify certain objects/things, but it’s regularly pretty general about it, not like what we saw before at Input/output.

In Further, the Google Lens team is working on identifying objects/things, for example, you might shop for home properties or clothing. At the moment this isn’t possible with Lens, but it will update in future as it could be very close.

The most interesting thing of these calculated changes is the experimental “AR (Augmented Reality) experiences”. What this could be is unclear, but it’ll definitely run on top of ARCore just like Google’s “AR Stickers”. Some rumors say it could be displayed like prices for clothing in a store or giving info cards on several items at a grocery, but that’s just rumor.