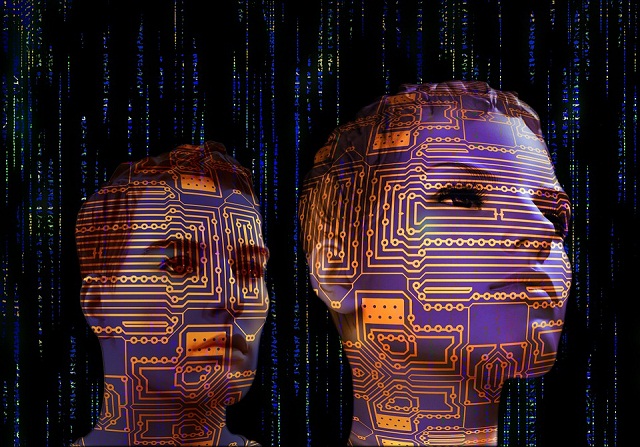 The first sign that Google was moving a step closer to having a truly intelligent approach to searching came with the release of its knowledge graph in 2012.

Although Google has been working on the issue for years (Adam Bunn of Greenlight noted in his 2013 SEO Brief that this is Amit Singhai’s “oft-stated ultimate goal”), it was the release of the Knowledge Graph and subsequent release of Hummingbird in 2014 that really started to shape the next generation of searching.

In fact, according to Bunn’s SEO whitepaper (available in full here http://www.greenlightdigital.com/blog/whitepaper/the-greenlight-seo-brief-summer-2013/) the way Hummingbird worked represented the “biggest overhaul to its search engine since Caffeine.”

Although Bunn also notes that research showed that very few rankings actually changed in the month following the silent release of Hummingbird, the most interesting point of note was the way Google was working with synonyms. 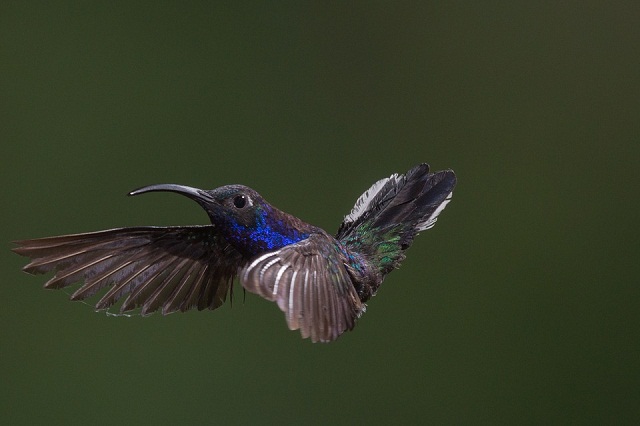 Describing it as the “biggest structural change” but the one with the “least impact for marketers,” Bunn noted that Hummingbird introduced a new layer of interpretation between the user and Google’s search algorithms.

Instead of taking words in a literal fashion, the new “query revision engine” would take synonyms such as “place” in the phrase “the best place to eat” and interpret them in a more literal sense before the algorithm was free to retrieve the best results.

Echoing the impact of Hummingbird back in 2014 was Search Engine Watch’s Eric Enge. Noting six factors that were likely to influence SEO in the future, Enge observed how Hummingbird was able to pick up on a “conversational” style of searching and surmised that exact keyword matches will no longer be a major deal. 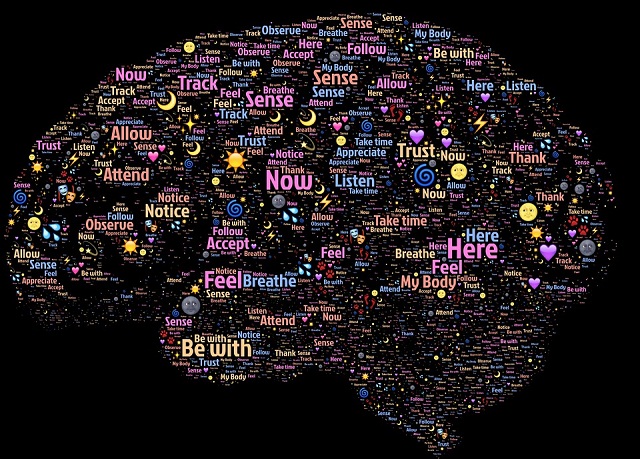 If Singhai’s ultimate goal was to create a true artificial intelligence at Google and Hummingbird moved us a step closer to that, what’s the landscape like now? While Hummingbird is still flying, the latest evolution at Google is RankBrain.

Gradually kicking into life in 2015, RankBrain is Google’s attempt at creating an artificial intelligence machine that actually learns on its own. Essentially, what RankBrain does that no other previous systems have done is that it teaches itself.

As outlined by Terri Greene of Intouch Solutions, Google processes three billion searches each day and 15% of those have never been searched before. These queries are usually long-tail and extremely specific and it’s RankBrain’s job to interpret them.

This system cuts out the need for human intervention, speeds up the processes and helps Google return more relevant results to the user. While this is hugely impressive, none of it would have been possible without Google’s Knowledge Graph and the work of Hummingbird. 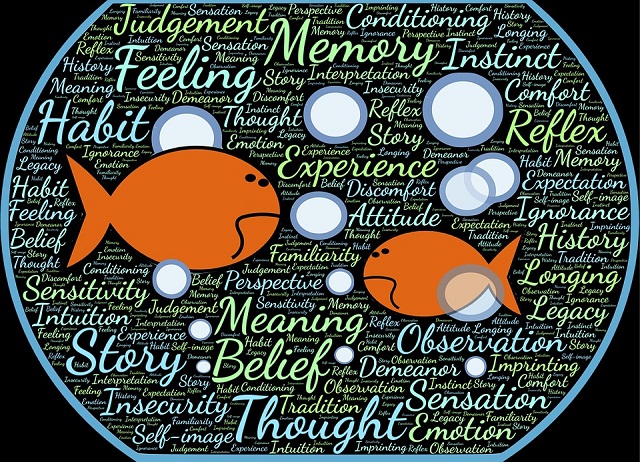 So what’s the upshot of a search engine that is in the embryonic stages of artificial intelligence? What it means for SEO marketers is that high quality content and best practices will become even more important.

According to Gianluca Fiorelli at Moz.com, it’s almost pointless to ask how you can optimise for RankBrain because its aim is to interpret non-understandable queries. However, what he does suggest is that “semantic SEO” practices should be employed so that Google can understand that context of a site’s content.

And that, in a nutshell, seems to be the key. Google’s quest for artificial intelligence is about making searches more contextual, more relevant and, importantly, more personal. Having the ability to interpret unique, conversational or non-understandable queries is something we do as humans and that’s what Google is aiming for.

Indeed, as Fiorelli notes, RankBrain might not mean much for SEO right now, but it’s giving us a “glimpse into the future” and that future seems to be a world were marketers need to think about context rather than simply keywords.