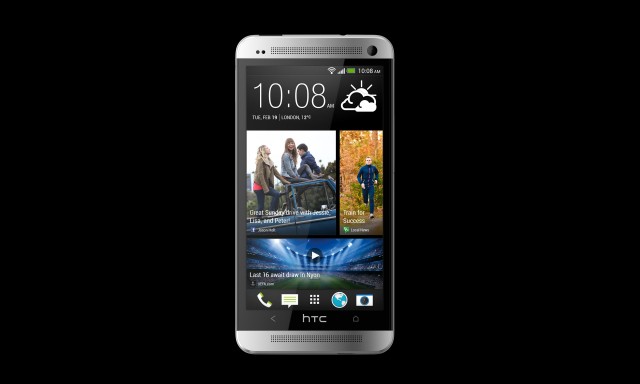 HTC has released its unveiled One globally known as HTC One dual sim smartphone in the market. HTC One is ready to reshape your smartphone experience that will bring life to you. HTC One dual sim has come with the advanced features and it is ranked as the best android phone to be ever built by a company. You can experience the perfect smartphone quality better than iPhone. It comes with the dual SIM functionality at the price of $1079.22 approximately.

HTC One dual SIM Android Smartphone is a new flagship from HTC with 4.7 Inch LCD3 touch screen with Full HD of 1080p (1920×1080 pixels) display and also an amazing pixel density of 469ppi. The dimensions of HTC One dual sim Smartphone are 137.81×68.28×10.41 mm and it weighs 143 g. It is designed in no different way than its predecessor HTC One which was released in April except its dual SIM functionality. The built quality of this Smartphone is simply awesome as it is covered with the composite of aluminum and liquid silicone metal body and light weight gives you the more comfortable while handling the phone. It is protected with the most famous Corning Gorilla Glass 2 which keeps away from day to day scratches.

The device sports the same 4 MP Ultra Pixel camera which is already seen in HTC One. The camera captures the picture with the resolution of 2688 x 1520 pixels. It has a special feature called Zoe that allows you to capture a short video from which you can select and capture the best snap. It has also featured with 2.1 MP front shooter, that offers a best amazing video calls and also it offers the great music experience. It has got some of the additional features including 1/3” sensor size, 2µm pixel size, simultaneous HD video and image recording, geo-tagging, face and smile detection.

HTC One dual SIM Android Smartphone runs on the Android OS with v4.1.2 with Snapdragon Qualcomm 600 and 1.7GHz quad-core processor that gives better touch and usage experience.  The device has 2 GB of RAM for the fastest performance abilities. It has 32 GB expandable internal storage which can be expandable up to 64 GB and has microSD Expandable storage type. The phone boasts 2300 mAh Li-ion battery that gives an endurance time of up to 48 hours. The battery life of the phone is also pretty good.

It offers an incredible innovation from HTC that would be recommended this Smartphone to the people who are looking for some class with android. Overall a very good experience you can have.