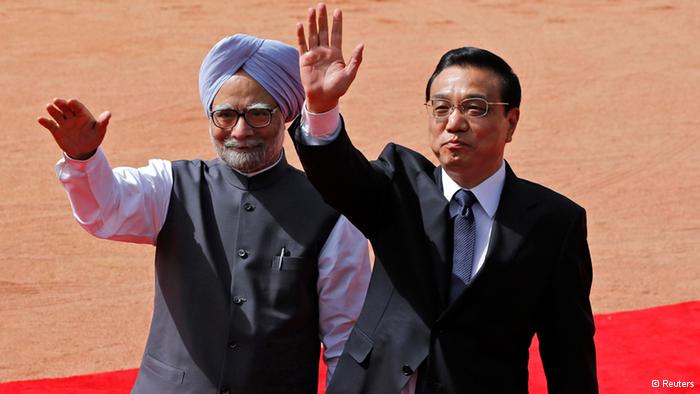 With the increase in demand for online shopping by users, India and China have now come together to make APAC one of the largest e-commerce market for the benefit of their users with a focus to reach sales of $1.5 trillion by the end of this year. This decision has been taken keeping in mind the rising online as well as mobile user base, which can help business to consumer e-commerce sales, to rise by 20.1% to around $1.5 trillion from $1.24 trillion in the year 2013. 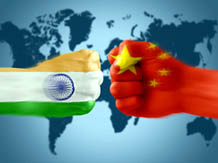 For the first time, consumers in Asia Pacific can now spend more on e-commerce purchases than their North American users. It is reported that by 2016, China will overtake US in spending, bringing about massive gains to China as well as India, Indonesia, pushing the Asia Pacific growth at new levels with Mexico, Argentina, Brazil, Italy, Russia and Canada who will also generate e-commerce sales growth, across the globe. Growth will emerge with the rapid increase from online and mobile users in emerging markets, with increase in m-commerce sales together with advanced shipping and payment options accompanied with upgraded international market on major brands.

It is expected that this year alone, the business to consumer sales have a possibility of reaching $525.2 billion when compared to $482.6 billion in North America. It is also reported that the outcome of sales in emerging markets is mainly due to increase in online users who come over to engage in online shopping for the first time and Asia Pacific will lay claim on more than 46% of digital buyers across the globe by 2014 and users can account for 16.9% of the population of the region. Though penetration will be low in eastern and central Europe, Middle East Africa and Latin America, as of now, North America and Western Europe are the only regions with a majority of inhabitants who will make purchases through digital channels.

It is also reported that the growth in China will be the world’s most popular country by 2014, taking in over 6 of every $10 spent on e-commerce in Asia Pacific and around three quarters of regional spending by the year 2017.

Features of a Good Remote Patient Monitoring and Telehealth Software