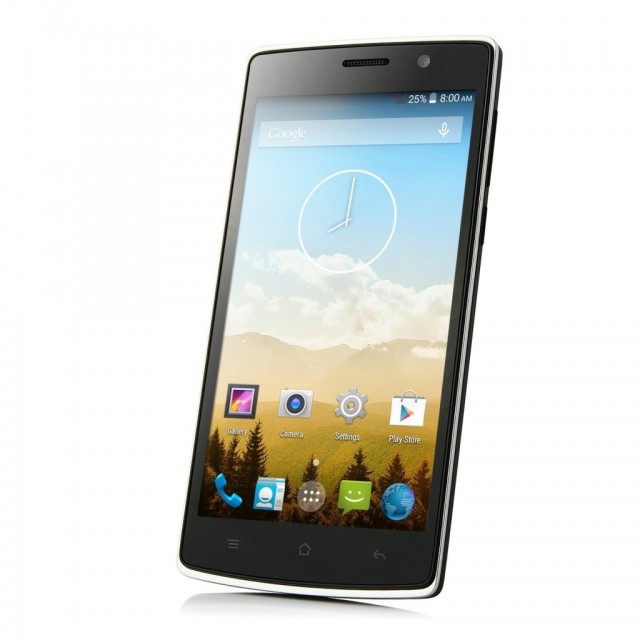 The Landvo L200G looks similar as One plus One with the cost of $118, so it will surely comes in the category of budget smart mobile list, let’s see the review about it.

We already know that the Landvo L200G looks exactly like the One plus One, but it is slightly smaller than it in display wise because it has 5inches display but the one plus one has 5.5 inches, which has the plastic back and the silver band around the screen looks nice and it weighs 155g and measures 72 x 144mm. It won’t allow the customers more while selecting color because it avails only in black and white.

The Landvo L200G has a 5in IPS display with 540 x 960 pixels of resolution and it has impressive Pixel density 220ppi, which is powered by a MediaTek MTK6582 processor with the clock speed of 1.3 GHz quad-core chip and it has 1GB of RAM. It offers 4GB of internal storage and it can be expandable by using MicroSD up to 64GB. 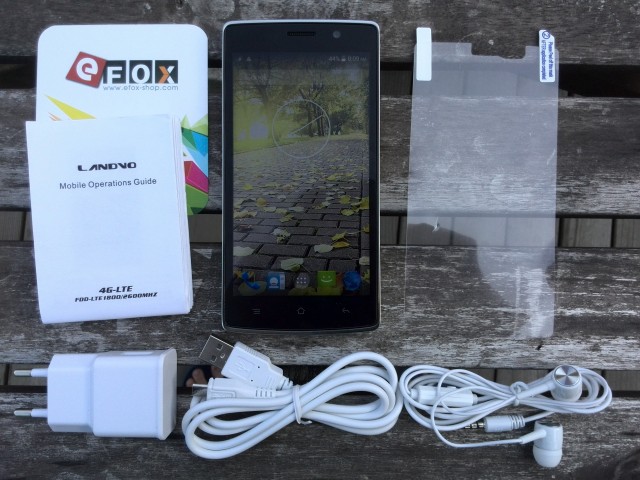 The Landvo L200G has not that must powerful graphics chip, which has 9fps in GFXBench 3.0 T-Rex, when compared to the overall performance the Landvo is actually better than you might assume. The L200G offers better web-browsing experience than the Moto E and Nokia Lumia 530, which has god battery life, so you can use it around 17 hours with moderate to heavy use.

It offers 5Mp sensor as a rear camera and you can shoots video at 720, and quality and the 2Mp front camera is little better than the rear for selfies, which supports 4G support and it has Bluetooth 4.0 and 802.11n Wi-Fi, rather than the more advanced 802.11ac.

The Landvo L200G comes preloaded with the Android KitKat 4.4.2 and it also has the usual Google apps, Play Store and more. So read and buy the right mobile.

Tags: Landvo Landvo L200G One plus One