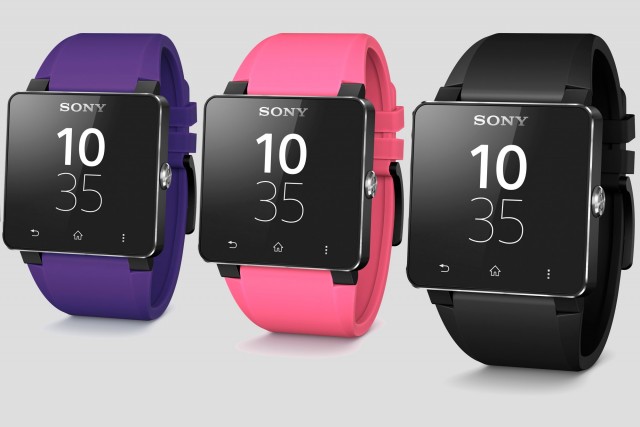 The price of these smart watches may be more than the LG G Watch and Samsung Gear Live but we don’t know about the price of the Motorola Moto 360 and LG G Watch R. Important advantage in Sony’s Smart Band and Smart Watch 3 is you can easily remove the main unit from the straps easily, so you can easily change your strap and you can wear it a per your choice of color. 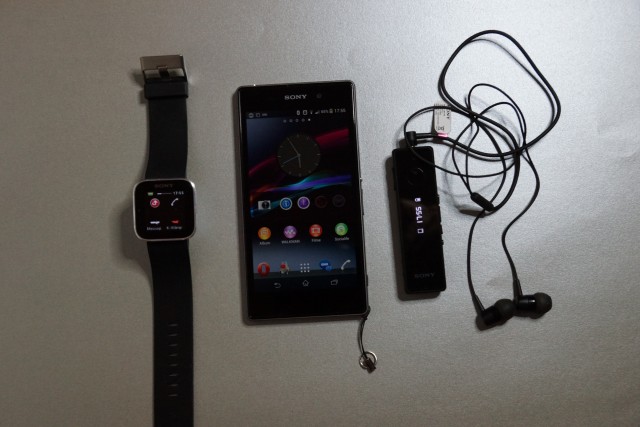 The Sony Smart Watch 3 powered by 420 mAh battery, so it can withstand with a single charge for four days. The Smart Watch 3 charges via microUSB and you can use your Sony Smart watch 3 in rain or you can dive in the water by wearing it because it is water proof. So wait for few months and enjoy your world with it.