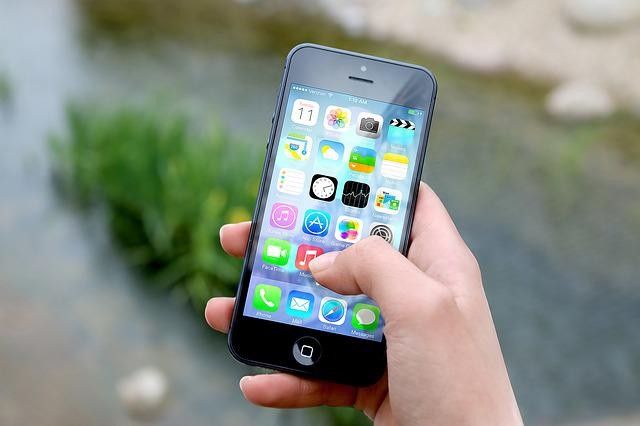 The LTE standard is quickly becoming more commonplace, but it still has yet to reach the same level of market saturation as a 3G standard. If you’re in the market for a new phone, you may notice it being mentioned as being compatible with TD LTE or FDD LTE. So what are the differences between these two standards, and which should you look for in a new phone?

You may already be aware of different standards like GSM and WCDMA. LTE is just another name for long term evolution or 4G, and it comes with two different standards of its own, including TDD and FDD. Some new LTE enabled phones may be compatible with TD LTE, while others will be compatible with FDD LTE, and a third set will be compatible with both standards. If you’re not sure, it’s probably best to choose the TD/FDD Dual Mode options.
TD stands for “time division” while FD stands for “frequency division” duplexing. Essentially, they stand for two different ways to consolidate data and voice calls into your connection. Duplexing refers to the fact that your phone is capable of receiving and transmitting information at the same time, as opposed to a radio device like a walkie-talkie which uses simplex modes instead. This means that it only is capable of either transmitting or receiving at once, rather than both at the same time like duplexing. This is essential for a high speed service like LTE, which gives you the ability to chat on the phone while receiving downloads or uploading photos at the same time.

How FDD Differs from TD LTE

While TD LTE allows you to transmit and receive at the same time using a single frequency band, FDD allows the same thing using slightly different frequencies. So, you’d use a different frequency for uploading than you would for downloading. It may lead to better reception, although both methods give similar speeds for download and voice calling features. Although the two methods don’t really vary all too much in terms of function, they are used in different regions. TD LTE is beginning to be used more frequently in the USA, Australia, and Asia through companies like Nokia Networks and China Mobile, while FDD LTE is used more frequently in markets like the UK. If you travel a lot, you’ll want a phone that’s compatible with both standards to access the LTE network across the globe. You can expect most devices to be designed with the ability to switch seamlessly between 3G networks and both standards of LTE service.

With no significant differences in the usage or applications of FDD and TDD LTE, it makes sense to make dual mode systems to enable further compatibility. When it comes to 3G, there were three variants, all of which were far more distinct from one another. The differences between these two modes of LTE are slightly technical – TD LTE allows you to vary your up/down ratio, while FDD is more symmetric due to being on different frequencies. In the end, either version works equally well for most consumers.