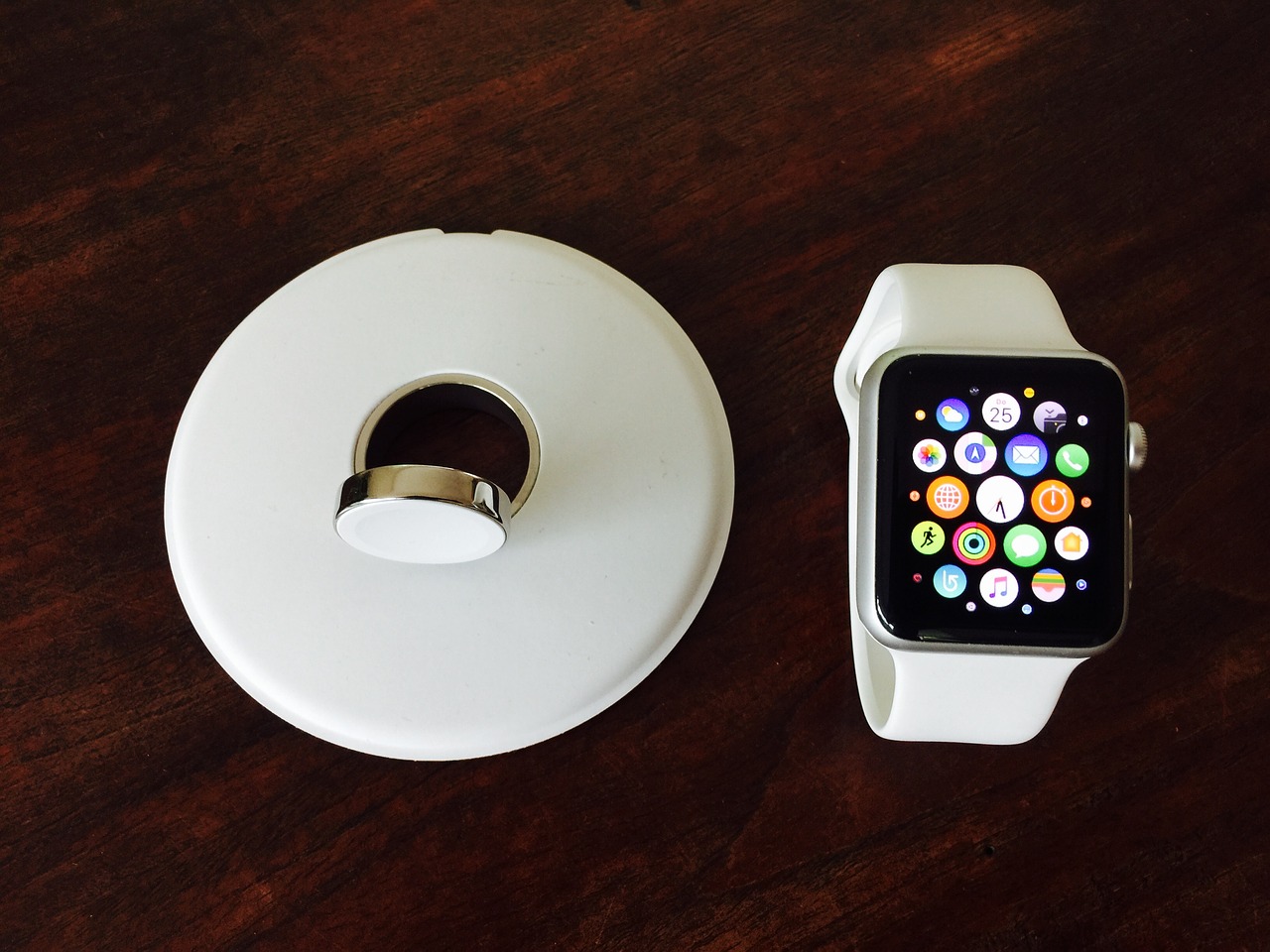 Apple company is all set for iPhone 8 launch from tomorrow along with its latest list of products, at an event, the Apple special event will be live-streamed on September 12. It will be the first-ever event at the Steve Jobs Theater in California. Along with the next generation iPhones x, iPhone 8 and iPhone 8 Plus, the company is also expected to launch Apple iwatch 3. A day before its launch, some new info about the Apple iwatch 3 is given below.

As is the case with the upcoming “Apple’s 10th anniversary special iPhone edition”, the new iwatch is also rumored to bring in a host of improvements and design changes with the leaked IOS 11 Golden Master, it confirmed for the 4G LTE support in Apple iwatch 3.  The new iwatch will be capable of being a standalone device, independent of the iPhone.

The feature has been deeply rumored for months, but these are the first hints that come more or less directly from Apple. Some of the indication is improving. Current models of the new iwatch require it to be paired with the iPhone at all times for running. A Watch screenshot, found in the leaked OS, shows what 9to5 Mac says is a “cellular signal indicator” (the LTE signal strength indicator in the top left corner of the watch). The new Watch interface also includes phone and GPS icons, which recommends the new Apple iwatch 3 will be able to make calls individually on an iPhone.

The new iwatch needs to be connected wirelessly to an iPhone for things like streaming music, using maps, sending messages and more all without the need for the paired iPhone to be in proximity. It is also value for declaring that a report in past said that the new iwatch will not support independent calling, irrespective of the LTE support. It is understood that this support will be available for a specific model of the smartwatch, which will evidently make it slightly expensive as well.