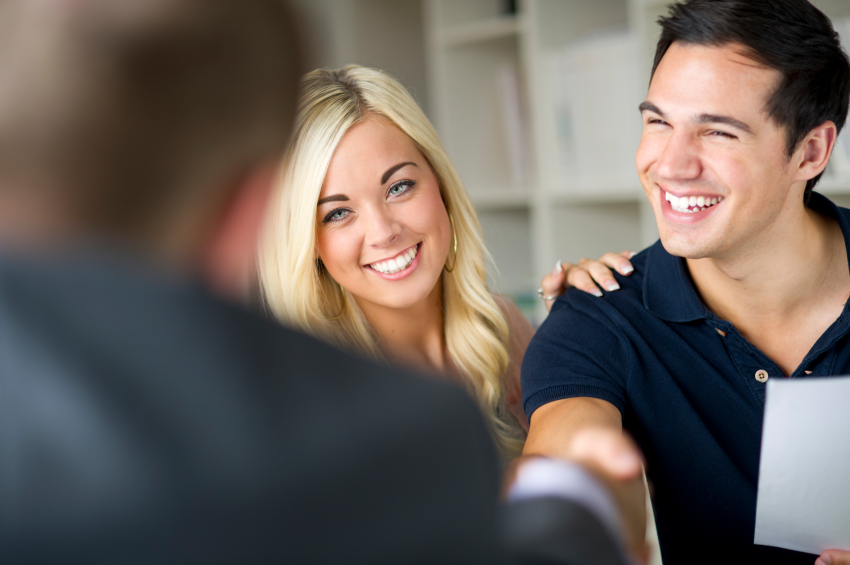 Technical debt is a metaphor which is inevitable in a software development company and just like any other financial debt it is bad and affects the existence of the company. Just like too much financial debt affects your credit score, too much of technical debt will affect the functionality of the code as well as the productivity of the business. It has to be repaid along with interest like financial debt to prevent it from further accumulation. It is also necessary to decide the debts you should pay off first and the debts you can afford to retain and pay of later just as is in the case of financial debts.

The Factors To Compare

You can relate technical debt to financial debt with the help of several factors, especially those codes which have low quality of performance having no test coverage. Tech debt impacts the business, the stakeholders, the developers as well as the customers. The principal amount of a technical debt is considered the cost of refactoring a faulty code along with a clean design which will facilitate in future changes in the code that will be required to maintain functionality and same level of performance. On the other hand, the interest of technical debt is the amount of time and effort that you have to put for future refactoring job.

When it comes to repayment of technical debt you must carefully consider the debts which do not require to be repaid. Such debts are those which are on the verge of expiry, or those which brings less value to the business. In technical debt you can do without repaying the ineffective codes but in financial debt you will have to pay back any debt, however small or old it maybe. Therefore, the primary factor that is considered during repaying tech debt is the probability of occurrence. Another significant difference between tech debt and financial debt is that the originator of tech debt may not necessarily be the repaying person.

All Tech Debt Is Not Bad

Financial debts like mortgage are good as it adds value while consumer loans are considered bad as the value of the asset depreciates. Similarly in tech debt there are good and bad debts as well where the good ones are those which produce immediate benefit in the short term and the bad ones are those which affect the functionality of the code in the long run and jeopardize the existence of the business.

The best way to pay off debts is to prioritize them according to the rate of interest carried in each. You can check online to know more about debt prioritization. This is best when you have multiple loans and start paying starting from either the highest rate to the lowest or vice versa but in each case you have to pay the full amount of one and at least the minimum amount of the others. This will prevent in further debt accumulation which is the same principle followed whole paying off technical debt.

Checking out for best credit card consolidation loans and going for them when you have multiple debts is also a smart move. This will make things easy and you can have a happy life without any stress.