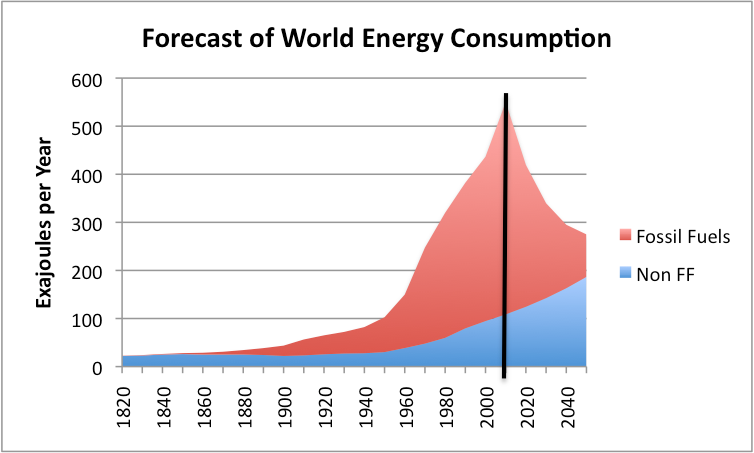 The 23rd World Energy Congress is confirmed for October 9-13 2016. The congress will include 40 speakers from around the world, including 7 ministers. The theme is Embracing New Frontiers, and the main focus will be energy transitions, including renewables and the future of nuclear power. The council is the long-time collector of information regarding the world’s resources, and details about the energy all societies use to fuel their development.
Every three years, the council convenes and also furnishes a report, which details the sources of all fossil resources and the main renewable or transitional resources too. It details what countries energy sources countries use to furnish energy to its citizens. The ultimate goal of the council is to promote a more “affordable, stable, and environmentally sensitive energy system for the greatest benefit of all.”

Here’s a look at some of the ways different countries are supplying energy and managing its usage. No two countries have the exact same energy plan, and some of the difference are glaring in obviousness.

In 2009, the International Energy Agency published a review of Canada’s energy policies. It called the country’s policies balanced and diverse, but focused on the country’s CO2 emissions. Canada is among the top CO2 emitters in the world.

Most developed nations emit a high level of CO2, including the United States. In 2011, Canada emitted 552.56 million metric tons of CO2; the United States emitted 5490.63. The only country that outranks the USA in CO2 emissions is China.

Both Canada and the USA do have some renewable energy sources, but Canada has far more and offers them more willingly to its people. In fact, Canada is considered the world leader in renewable energy production and usage with 16.9 percent of its total energy supply coming from renewable sources.

Most of Canada’s citizens have a choice when it comes to home energy. Alberta, for example, is entirely deregulated, which means residents can log online and make a choice between different energy providers. They can choose cheaper energy solutions and can select between renewable and non-renewable energy providers. From Alberta’s capital city, residents have choices in Edmonton power, to its smaller corners such as choices in Lake Athabasca power.

According to Scientific American, Central and South America’s energy could come from 100 percent renewable sources, but it doesn’t. The publication cites expert Walter Vergara, the author of a report Central and South America’s energy future, who believes that given time the continent will begin producing an abundance of renewable energy. And, it may even become a leader in job creation and climate change advancements.

South American countries big and small are doing their part to address climate change. The South American country of Brazil has pledged to increase its renewable energy targets 20 percent over the next 15 years. According to Care2.com, Brazil is among the top 5 countries that are leading the world in renewable energy. It’s amazing a country the size of Pennsylvania is so committed to environmentalism.

Load shedding occurs when there’s not enough electricity to meet the demand of a country. Rolling blackout and power outages can occur during this time, which puts citizens and their businesses at risk. In an effort to combat load shedding, many countries have begun load sharing the burden.

Pakistan Prime Minister Yousaf Raza Gilani has stated that minimizing the amount of energy consumed will help ensure there’s enough to go around. The burden is shared by markets, which are expected to close at 8pm every night except Saturdays. And, two-week holidays will be provided to government offices, ensuring energy consumption is low in the country.

Overall, the world is varied in the way it supplies energy, but most places seem focused on building a cleaner system. It seems all leaders understand the value of energy, and are working hard to provide it at less cost and in a cleaner way.