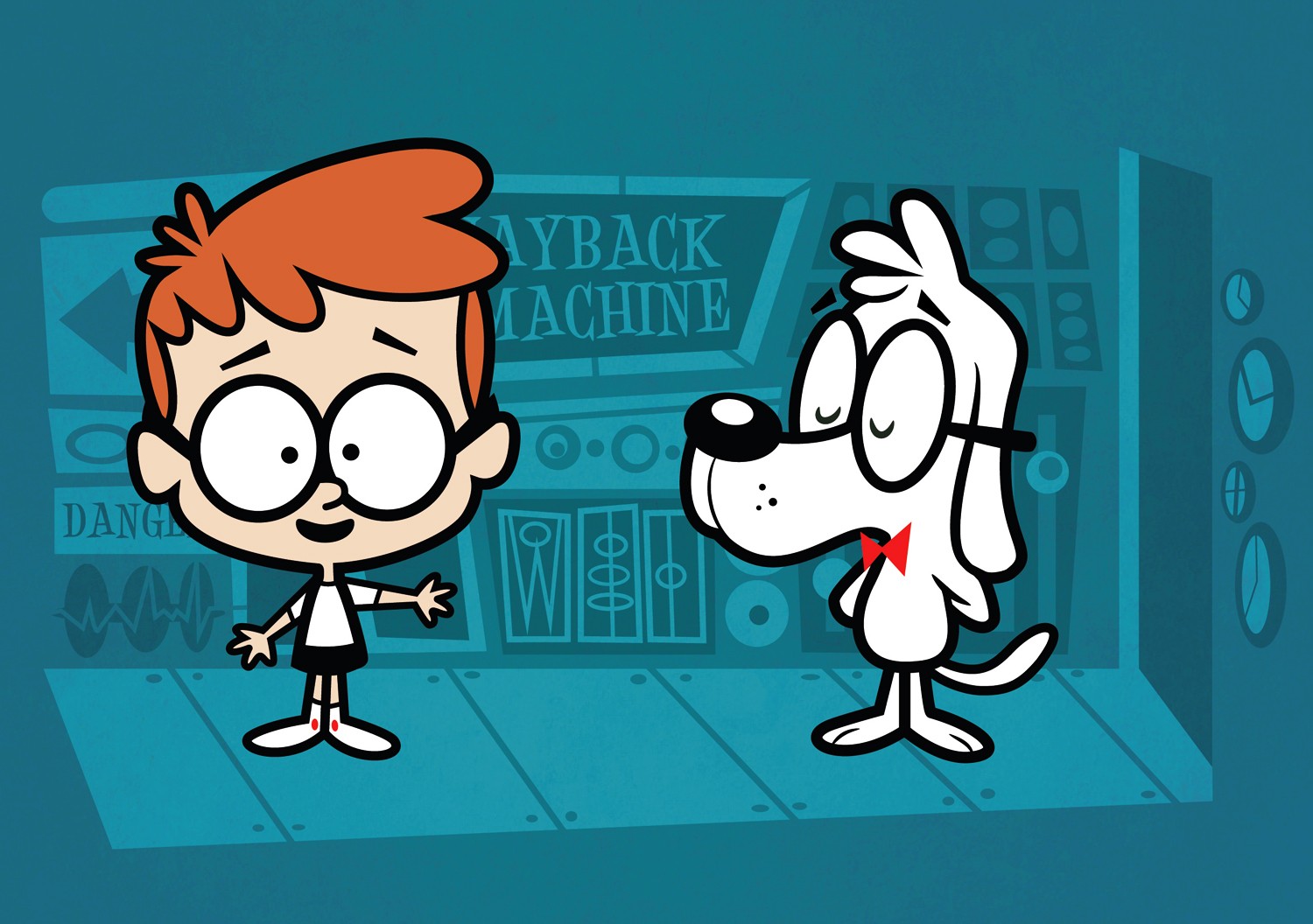 “Let me Google that for you” – words that could be your undoing. Today, investigators have a variety of tools at their disposal for finding criminals and uncovering evidence of premeditation. But, one of the best and most easily accessible of those tools are common search engines.

Your Searches Are Tattooed In Cyberspace

You might think that, once you close your browser, your search histories are erased. Not so. Search engines keep a log of everything you search for. This is not necessarily to snoop on you, although professional investigators, like usainvestigators.com, could use in-house tools to piece together your search behavior if they really wanted to.

But, when those searches contain murderous (or other criminal) phrases or clear intent, they may be your undoing.

The Way Back Machine

One of the simplest ways to discover what you were up to in the past is to comb through the Internet’s archive. The Way Back Machine, located at Archive.org, backs up the entire Internet, providing snapshots of the web at various times throughout history.

So if, at one point or another, someone maintained a website about how they hated Jews, and then later than person committed a series of hate crimes or murder involving Jewish people, this archive tool could be used to dig up evidence of premeditation, making the crime much more serious.

All investigators need is a warrant to search your home, including your computer, browser history, and offline Internet cache and temporary files. Investigators can also use warrants at the source – Google, Yahoo, and other search engines or even your ISP – to get a history of searches originating from your IP address.

When Justin Ross Harris was arrested for murdering his infant son, his community was behind him. Harris “accidentally” left his son in the car for seven hours in the blazing Atlanta, Georgia sun. The child, Cooper, died from hyperthermia.

When Harris discovered his son, witnesses to the event saw that he was visibly distraught. Before the Internet, he may have been found guilty of a lesser crime, and the toxicology report found nothing suspicious.

But his Internet search history told a different story. Just prior to the event, Harris had been searching for information on heat-related deaths in cars and temperatures that would be required to cause fatal suffocation in toddlers.

Another case, involving a missionary and the murder of his wife, found that Nathan Leuthold’s computer held a treasure trove of evidence in the form of search history. His searches were very obvious, and included “how to muffle a gunshot,” how to silence a Glock 40,” and “what is the best way to kill someone”.

Leuthold searched for ways to kill someone via electrocution, lethal injection, and apparent suicide. Some of the search histories included “the best way to die by suicide.”

And, while search histories can’t always be used to secure a conviction – and in most cases they’re not sufficient evidence for such – they are an important step and can turn the tide when other existing evidence seems unconvincing or circumstantial on its own.

Jared Stern is the CEO and President of Prudential Associates. He gained valuable investigative and risk-mitigating experience while serving in the U.S. Marines. A specialist in threat assessment, counter-measure development and crisis response, he has a thorough knowledge in U.S. and foreign intelligence operations, assault tactics and counter-terrorism. You can find his posts mainly on forensic and criminal science websites and you can keep up with Jared on Facebook.