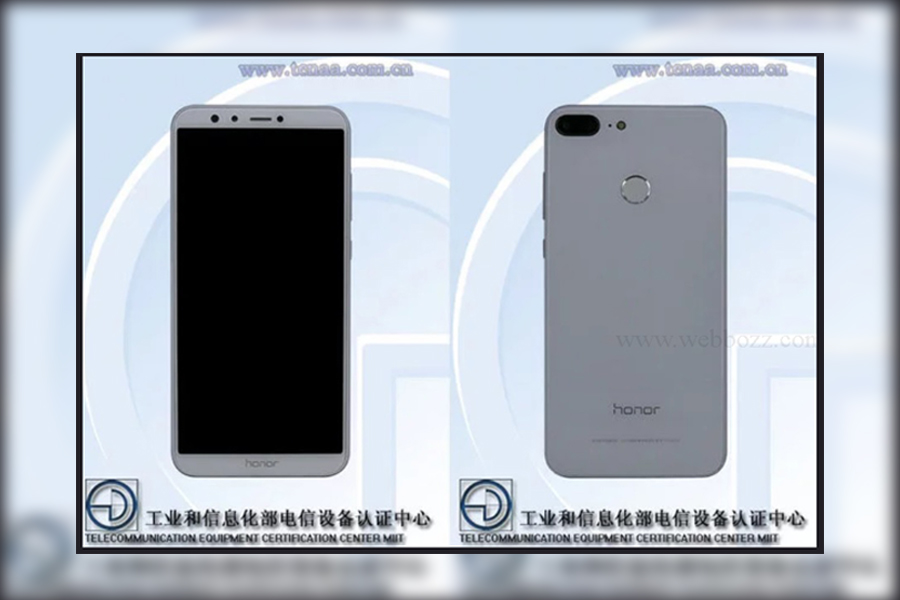 The Huawei brand Honor 9 Lite is back at TENAA, and this time it left little to the imagination. After the photos from 12th December comes a list of all key specifications and features.

The specs of this smartphones are not exposed on TENAA yet, but we can confirm from the leaked images shows that the smartphone having an 18:9 screen, dual rear-cameras, and a rear-facing fingerprint sensor option. 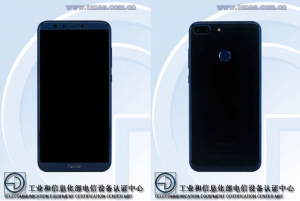 Rumors also predict that the device could be priced at CNY 1,299 for the 3GB RAM variant, whereas the 4GB version price is predictable to be priced around CNY 1,599.

A few weeks ago, Hawaii brand Honor had distributed a poster on its official Weibo account, representative a launch of the new smartphone on 13th December. In Today’s event, we can see the launch of this device. We will also get to know what Honor will call this upcoming smartphone and at what price would it launch the smartphone in China.