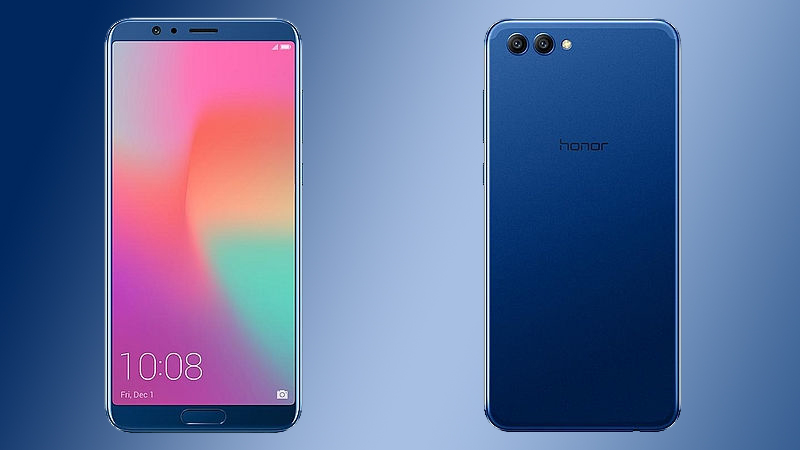 Hawaii brand Honor View 10 has been launched at an event in London on this week. At the event along with they announced their India launch date January 8, 2018. The new version of the Honor’s V10, the mid-range phone from Huawei’s Honor was first revealed in China County past week.

These AI-based features on the Hawaii’s Honor View 10 include Facial Unlock feature, which is said to support payment-level authentication and unlock in 400ms.

Other AI based features on the Hawaii’s Honor View 10 include an AI-accelerated decoder and Smart Tips, apart from object recognition and smart scene, as well as motion detection that will adjust camera settings.