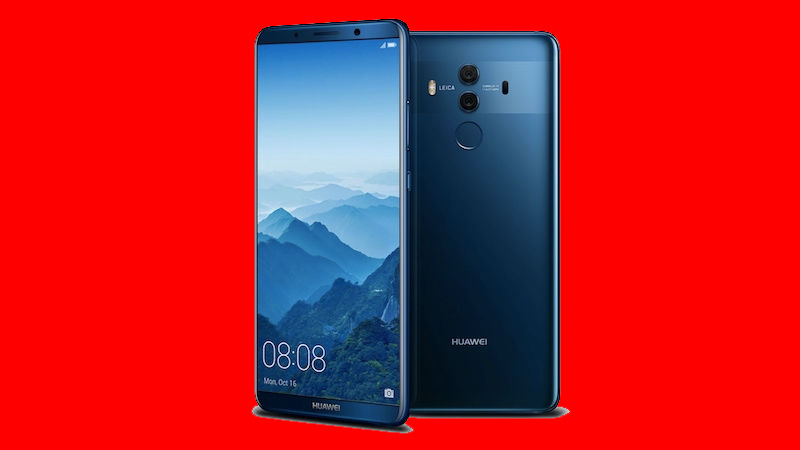 The image shows that the device has come with a dual rear camera setup along with AI (artificial intelligence), similar to Huawei Mate 10 Pro smartphone before the end of this year. Honor V10 device is running on Android 8.0 Oreo feature customized with EMUI 8.0. It has also come with fast charging feature and a huge size of the battery.

Honor has published the official news of launch invite on its Weibo site, as per the invite the device will be revealed in Beijing, China on 28th November 2017. About the invitation, it hints two highlights features of the smartphone.

As for the pricing, expected the price range of the Honor V10 will probably carry a price tag of around 3,000 CNY (approximately Rs 29,560).