Apple released their new iPhone 5c; obviously that the C stands for color, yes you can get your iPhone 5c is white, blue, yellow, green and pink, usually colored phones reach the market place after few months of launch and basically embark with the white and black or maybe some other colors. Let’s see the review of 5c with the Samsung Galaxy S4, HTC One because these are all cost vice similar or are slightly cheaper than the 5c.

5s is launched after the 5c, which has metal body with a silver, grey or gold back and it also has much faster M7 processor, a better camera and the fancy new finger print reader, though 5c has 2 advantages than the 5s such as the you can buy a 32GB 5c for the price of a 16GB 5s and 5c available in 5 different colors.

The 5 is same as the 5c with 3 minor changes such as the colors and 5c has much greater LTE band support. When compared to 5 the front-facing camera is slightly better on 5c and 5 is cheaper than the 5c because you can get the 32GB iPhone 5 or the 64GB 5. 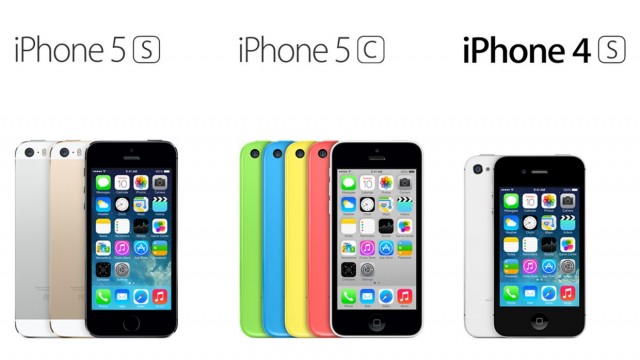 Galaxy S4 is the Android based mobile and 5c is iOS based mobile, if you’re trying to decide between the GS4 and 5c, here are four strengths of GS4’s, such as the bigger screen, memory card slot, bigger battery and open Android ecosystem and the 5c’s strengths are iOS ecosystem, easier to use with one hand, frequent Software update and Comes in 5 different colors. 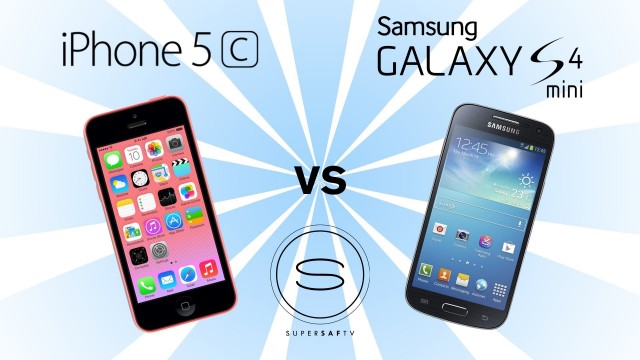 If you deciding between the 5c vs HTC One read this because if you prefer the HTC One, which offers bigger screen, better low-light camera performance, better sounding speakers and Image stabilized lens.

So consider all the above mentioned reviews of 5c with different mobiles and procure as per your need.