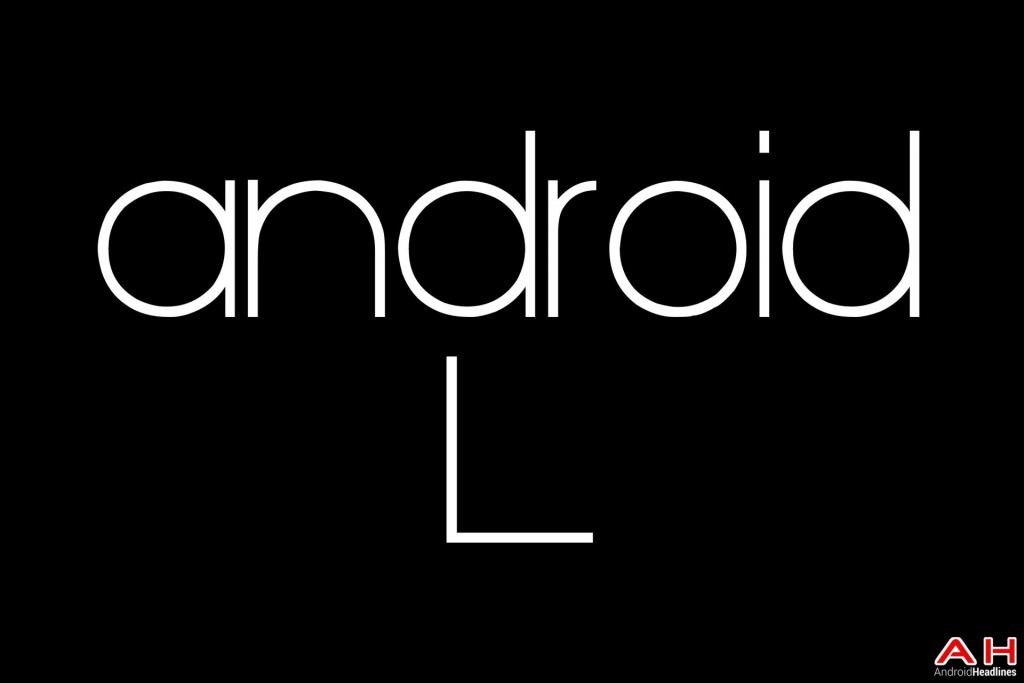 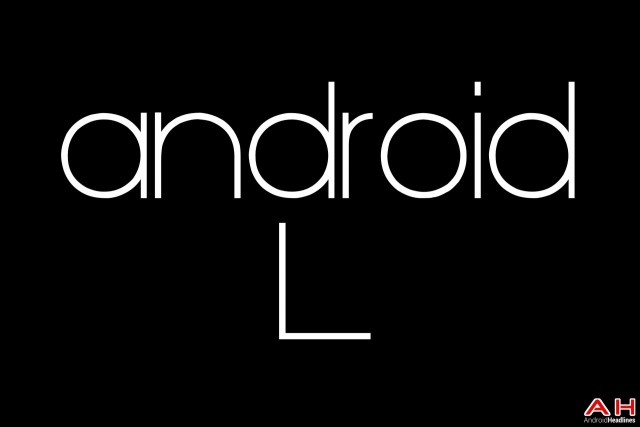 Recent talk of the all people is obviously new Android L operating System and there features, specifications and more, apart from this, now all the people worrying about which mobiles will see the next version of the Android. This worry is due to the swirling news about the Android L over the internet such as the battery saver mode, easy user interface when compared to the Kitkat and more. So stop worrying, let’s read this review and know which mobile will see the next update of android. 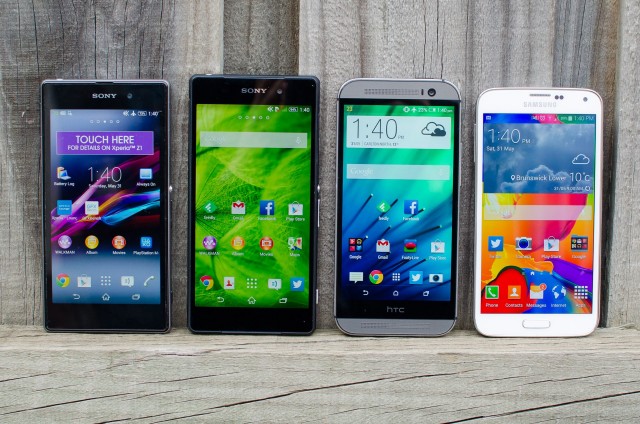 These are the mobiles going to get the update on Android L.