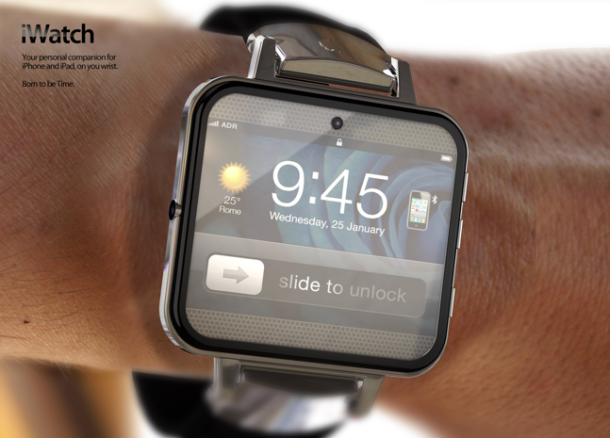 You waited all year. You followed all the rumors, sorting the junk from the nuggets of truth. You saved your pennies in eager anticipation. Now, the moment has finally arrived. Feeling a little foolish, but too excited to care, you show up at the Apple Store at midnight expecting to be first in line. You were sadly mistaken. Oh well. The atmosphere is still festive.

After hours of exhausting line-sitting, the doors open and the staff is hyping up the crowd. It’s finally your turn and, yes, they actually have an iPhone 6 Plus in your color, capacity, and carrier. Less than an hour after taking ownership of the device, you realize there is a serious problem. It keeps crashing, forcing you to restart constantly. On the iPhone, that is not a rapid process. This thing is going to have to go back, and there are no replacement units. Now, you’re mad. 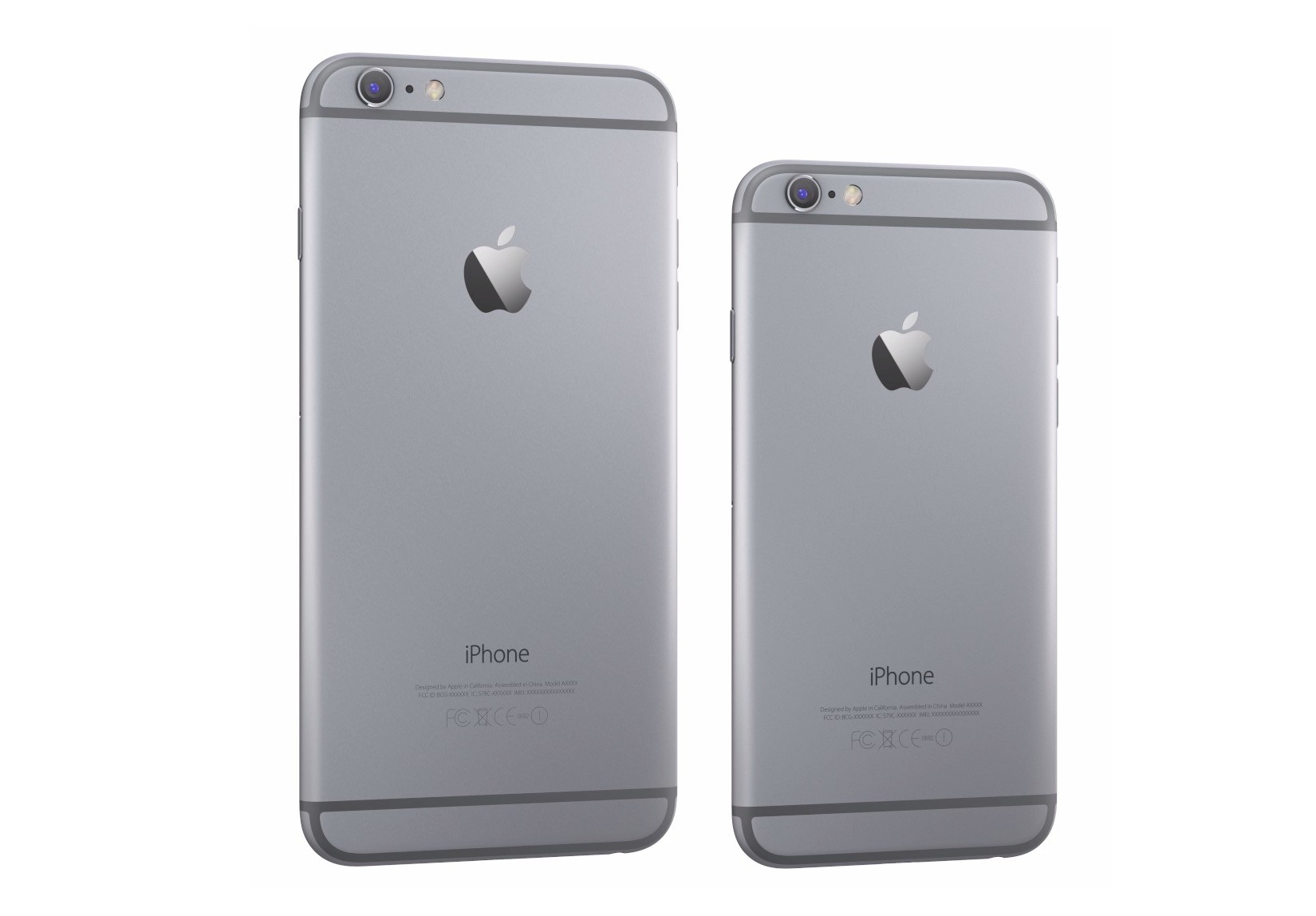 This is exactly the experience that many fans of iThings had shortly after taking possession of the iPhone 6 Plus. So numerous were the complaints, it was heavily speculated that Apple would be forced to do a product recall. There was a problem that particularly plagued the 128 GB model. There was no recall, and most likely won’t be. But it is symptomatic of what is going on at Apple, and the other big tech players. They are putting out a lot of buggy products these days. Here are some of the reasons why:

There are many forces at work creating bugs faster than companies can squash them. But the most basic truth is that no company, not even Apple, has the resources to do an adequate job of in-house testing. It simply can’t be done.

To catch all the bugs, a company would have to produce a finished product and test it in house by a team of thousands for at least a year before they could even consider releasing it. You can see the intuitive truth of the statement just by considering a major product like an operating system. There is not a single operating system that does not still have bugs, even after a year of being hammered on by millions of people.

Companies cannot produce all of the scenarios predicting where and how their software will be used. They can’t simulate all the environments and automate all of the necessary experiments. There are services that attempt to accomplish all of that. Tricentis automated testing allows companies to:

When companies are small, serving only a handful of people with limited configurations, they can handle real-world testing in-house. Large companies simply cannot do meaningful testing without test automation systems.

The Competitive Rush to Market

When it became clear that Apple was working on a smartwatch, Samsung tripped all over themselves rushing out two smartwatches. The second was announce before the marketing ink of the first one had time to dry. Both were abysmal.

While Samsung was the fastest and most shameless follower, everyone else was also working feverishly to announce their own smartwatch, doing everything they could to beat the Apple Watch to market. This was when they thought the Apple Watch would be released for the holidays. Every one of these products suffers from the fact that they were rushed to market long before they were ready. Apple’s Watch remains in the lab.

Race to the Bottom

Finally, as products go downmarket, quality control goes downhill. Save for Apple and Samsung, almost nobody makes any money in the smartphone industry. And Samsung just had a reality check as their profits dropped to a third of what they were. No company can produce quality, bug-free products if they are not making any money.

Companies have insufficient in-house resources for testing. The competitive rush to market is brutal. And the race to the bottom leaves no money for bug-free products. Unfortunately, I believe it only gets worse from here.