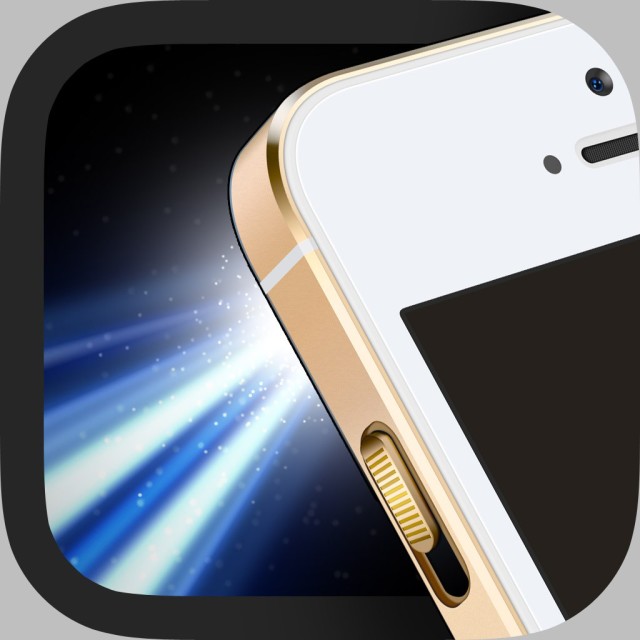 We could not live without our smart phones because it become a tool for most of us admit, it carry all in a easy way and makes each one’s work simple by few taps on our screen, a simple tap lead to monitor our inbox, our bank account, our social media networks and now, even our homes. Almost we are all addicted more for these smart phones.

Nowadays a news swirls over the net exacerbating present status of smart mobiles users that is phone’s flashlight can also steal data. There’s a new security report in town and for change it’s not connected with Xiaomi in any way, and comes out as a bigger threat than what we’ve heard till now. According to this report, the flashlight that you’re using on the smartphone is the next target for hackers in order to steal data from your device.

Report from SnoopWall has been formed some analysis over few important platform flashlight apps, results of these test seems rather scary, For an app that’s just a flashlight, but it takes lot of information from your device that needed.

Further, the report includes that some of the apps is designed in a way to expose your information to cyber criminals, all these points clearly viewing to each mobile user, mobile banking on any device with a flashlight app is not safe, so we are insisting you to, uninstall the app, without thinking twice.

The report also adds how to manage your data theft without uninstall these apps rather than highlighting the dangers of that app, that’s turn off all your connectivity features on the phone like Bluetooth, NFC and even GPS and they’ve even given you legitimate reasons for doing so.

The threat is mostly observed with third-party flashlight applications, and not your native apps that come pre-loaded on your device. This review will surely induce you to go ahead with the thought of remove an app from your device.

1 thought on “Beware! Your phone’s flashlight can also steal data”