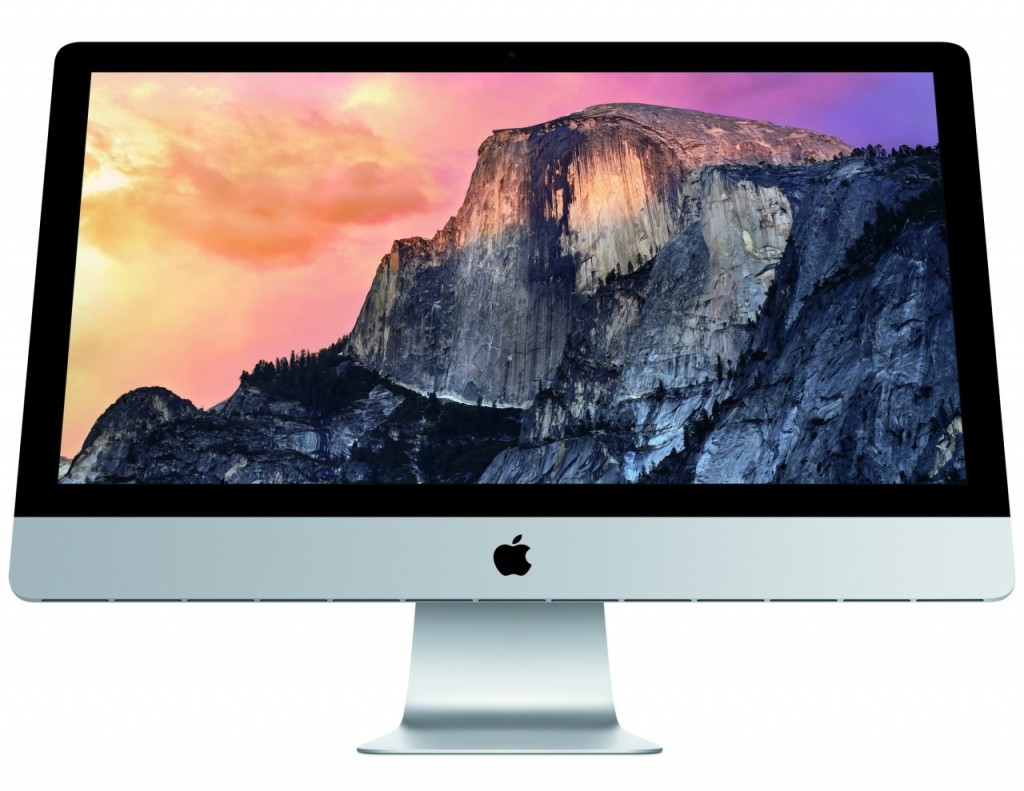 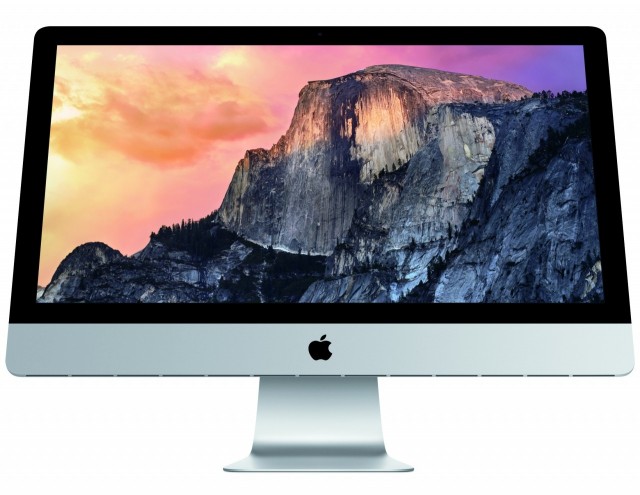 As a desktop user we really need better partner who make a work smooth with any nasty going, if you are user thinking about this fact, you must read this review because a rumors suggested that the new iMac with Retina 5K Display has announced soon will reach the market from the Apple. Let’s read this review to know more about the iMac with Retina 5K display release date, price and specs.

Alongside the iPad Air 2, iPad mini 3, and new Mac mini, Apple announced the new iMac Retina 5K display, after thirty years the first Mac will change the world with the new IMAC Retina 5K display running on an OS X Yosemite platform, which is the most insanely great Mac we have ever made added by the officials. The iMac with Retina 5K Display will reach the market with a breathtaking 14.7 million pixel display, faster CPU and graphics, Fusion Drive, and Thunderbolt 2 and along with the most beautiful and powerful iMac.

Similar the previous Apple launches the new IMAC with Retina 5K display also starts shipping from October16 with the cost of £1,999. If you want the enhanced version of this iMac with Retina 5K Display you have to spend £3,519 for the upgrading processor, storage, memory and graphics.
The main feature of new iMac is 27inches display with Retina 5K and the most amazing iMac is in built, where the screen is 27in and uses a resolution of 5100 x 2880 which includes the 14.7 million pixels and the Apple officials says it is the world’s highest resolution display, which also includes the resolution is seven times more pixels than Full HD and 67 percent more than 4K.

This measures the 5mm thick and the display made in a way of timing controller, which has four times more bandwidth and it uses Oxide TFT, photo alignment organic passivation for reducing crosstalk and alongside power-efficient LEDs is uses 30 percent less energy.