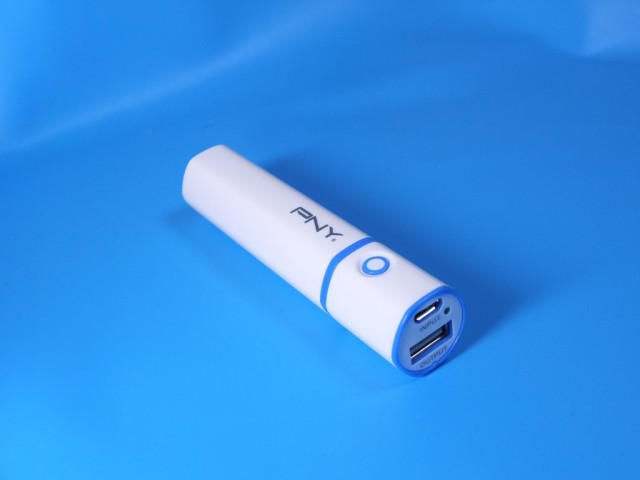 Power Banks are the indispensable, at present days. In spite of over usage of mobile phones, causes the quick energy losses in battery. To charge these batteries, where ever you are, we need a power banks obviously. The Power banks are the better one, during traveling. Here our review, states the features of PNY PowerPack.

PNY power banks are ultra-portable power banks, especially for any mobile device. It looks slightly larger and heavier than a cigarette lighter, it can be easily carry to everywhere in a briefcase, handbag or even a jacket pocket, because it weights 60g. The DCL2200 and DCM2200 range of power banks are designed significantly for smartphone users. Both having 2,200mAh charge capacity, which able to charge your drained smart mobile.

DCL2200 Power bank has the Direct Lightning connector that must connects directly with the iPhone. You no need to carry a lighting cable everywhere. Cost of this power bank is £26.99. Usually Apple charge £25 for such kind of cables. The DCL2200 Power bank save you from that, even under less cost. 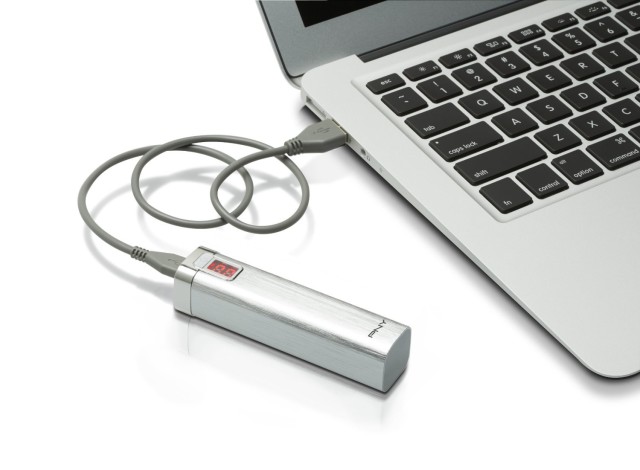 Based on the phone’s internal battery capacity, few Android, BlackBerry and Windows Phone users recommended the DCM2200 PowerPack that also extend the battery life of a smart mobile for one full charge. The cost of DCM2200 PowerPack is £17.99. It makes your charging easy with the built-in Micro-USB connector that plugs in and fits flush against the bottom of a smartphone that uses a Micro USB charger.

This compact PNY also available under different ranges as T2600,T5200,T7800,T10400 with a Universal USB output for the widest range of devices. For Android, you can use the Micro USB or Lightning cable for iPhones and iPads. The PNY PowerPack introduced the easy-to-read LED battery level indicators, so you can easily tell how power remaining in your power bank.

Buy your portable PNY PowerPack and carry it everywhere.