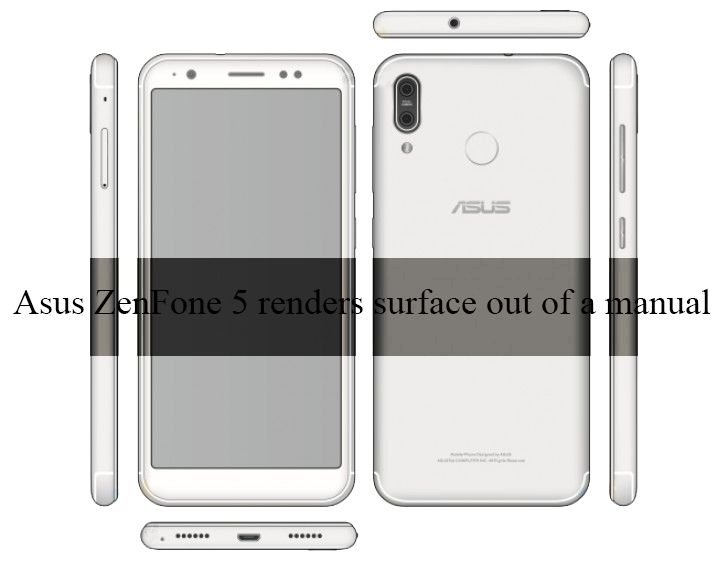 Although Asus fans only have to wait for a few more days before they get their glimpse of the Asus ZenFone 5, the specifications and leaked renders of the handset appear to have leaked online. 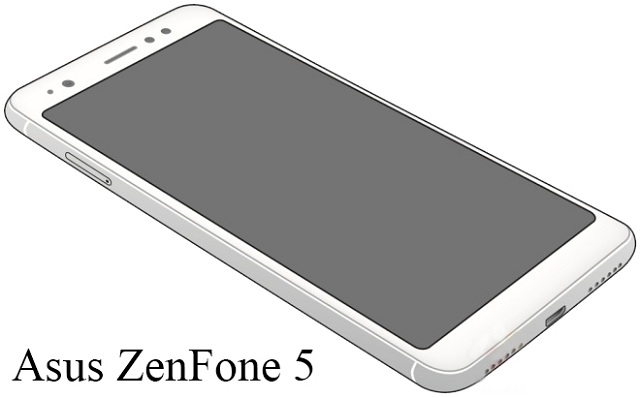 According to a report from Winfuture.de, a few pictures taken from a manual demonstrate the unannounced ZenFone 5 and it records the model number as Asus XOOPD.