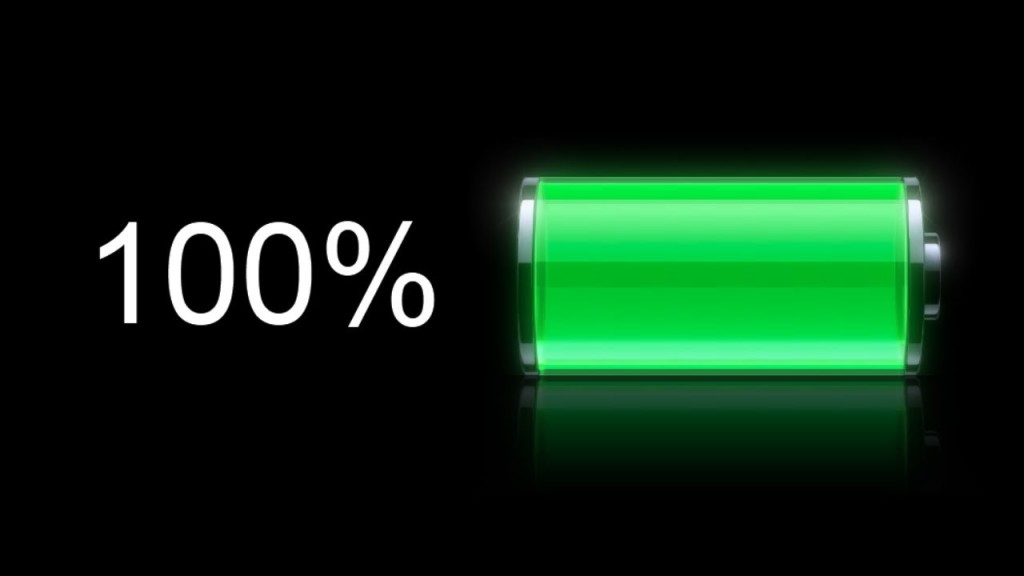 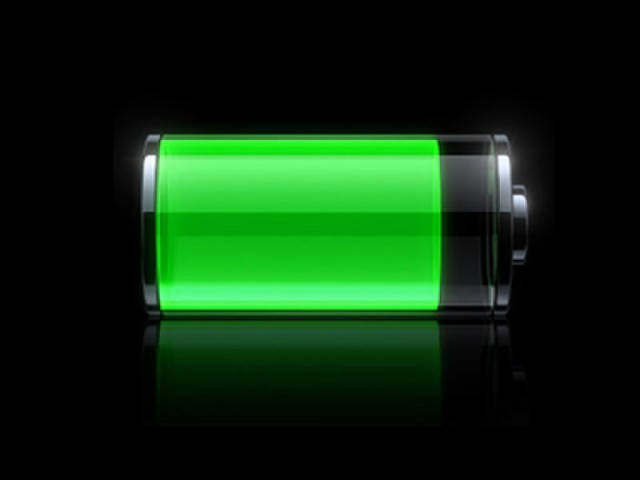 Batteries are the backbone of smartmobiles, every year battery getting some improvements, over passing year, but android device demanding more though many improvements in batteries. Usage of mobile level increases every year but still battery life tops the complaint charts.

The first Android smartphone, HTC Dream, had a 1,150mAh battery and 3.2-inch display, now the Samsung Galaxy S5 has a 2,800mAh battery and a 5.1-inch display. Average battery capacities have been increasing more but screen sizes have been keeping pace. Now here some tips for smartmobile user to get rid from the low battery indication often.

Most Android device manufacturers have included some form of power-saving mode in each device; you can automatically shut down specific apps, when your battery level dwindles below a predetermined level.

You don’t need to put your phone in silence, turning off Wi-Fi and other apps during night time, so introduce an automate feature, which will turn off your apps, Wi-Fi and make your night calm by silence mode based on triggers and rules you define.

Usually smartmobile manufacturer allow you to uninstall apps whichever makes your mobile junk, so try to uninstall unworthy apps or apps, you don’t use it often.

Multitasking is the smartmobile’s major task, but this is one of the major way, allow your apps, to eat your battery system life, because You may not sometimes what app is running back, so install apps like hibernate or freeze apps, that stop apps running at back which you aren’t using automatically, so they aren’t eating system resources unless you start them up.

More battery life it’s going to suck is the busier home screen of your mobile, Get rid of widgets that you don’t need, and consider reducing refresh rates. So ditch the live wallpapers and live home screen.

Your screen brightness is another biggest impact on your battery; don’t rely on auto-brightness because it will set higher than you really need, try to reduce brightness manually and keep it as low as is comfortable and also reduce the screen time out in display settings under sleep.

These are the few easy way to save your smart mobile battery.

1 thought on “Tips and Tricks to Improve Android Battery Life”