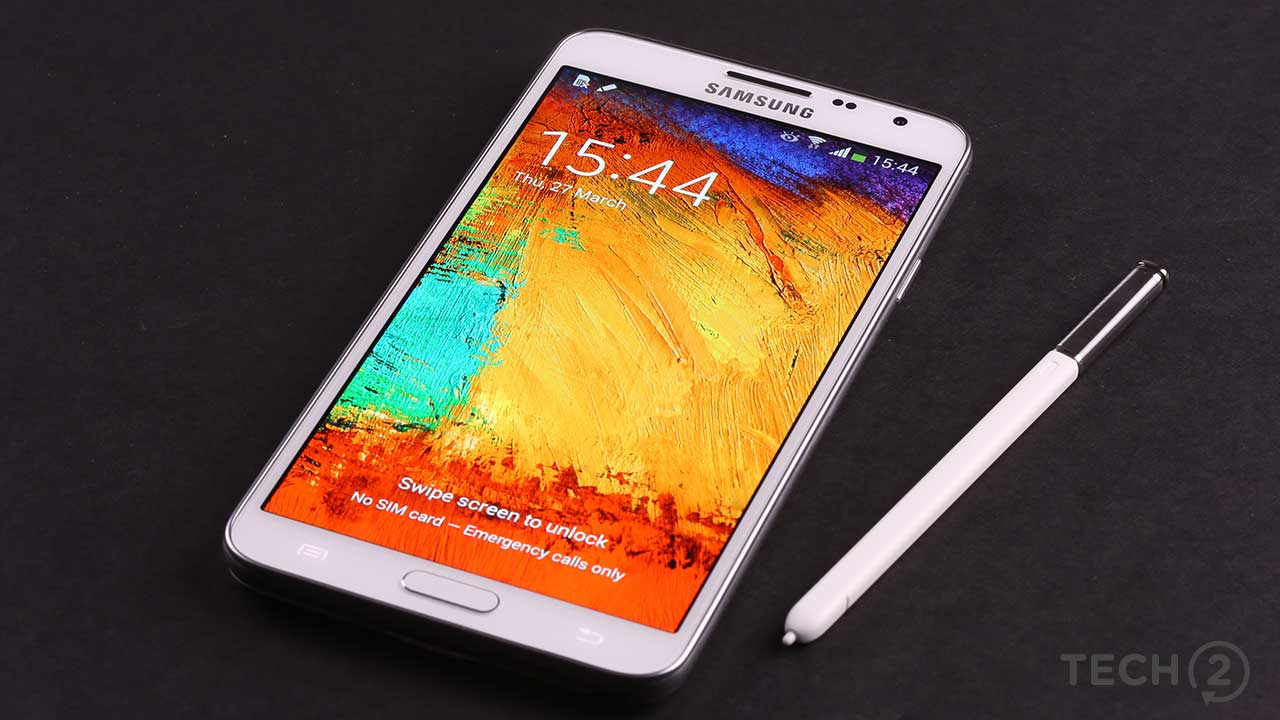 The Samsung launched its new gadget called Samsung Galaxy Note 3 Neo with the best features such as the better battery life, s pen functionality and much more. Let’s read the review and scrutinize it.

The Samsung Galaxy Note 3 Neo processor runs with the help of Android based operating system called Jelly Bean of version v4.3, which has many improvements in visualization with the Mali-T624 Graphics card. The Samsung Galaxy Note 3 Neo powered by the removable type Li-Ion 3100 mAh battery. Under the camera options you can find many options to access the 8 mega pixels rear camera and 2 mega pixels front camera.

Connectivity and other specifications:

The Samsung Galaxy Note 3 Neo connects the world via all kinds of Wi-Fi standards, all kind of network generations, Bluetooth, FM, USB and much more, which has the single SIM card slot and suitable for the GSM type 3G supporting SIM card. The Samsung Galaxy Note 3 Neo available from the February 2014 and decorates your hands with the Black, Pink, Red, White and Green.

The above review will helps you to know about the important specifications of the Samsung Galaxy Note 3 and you can buy it with $800.

Best Ways to Build a Help Desk Knowledge Base

The Importance of Keeping on Top of Your Website Maintenance

Why Should we Take An Online Masters Cyber Security Program?