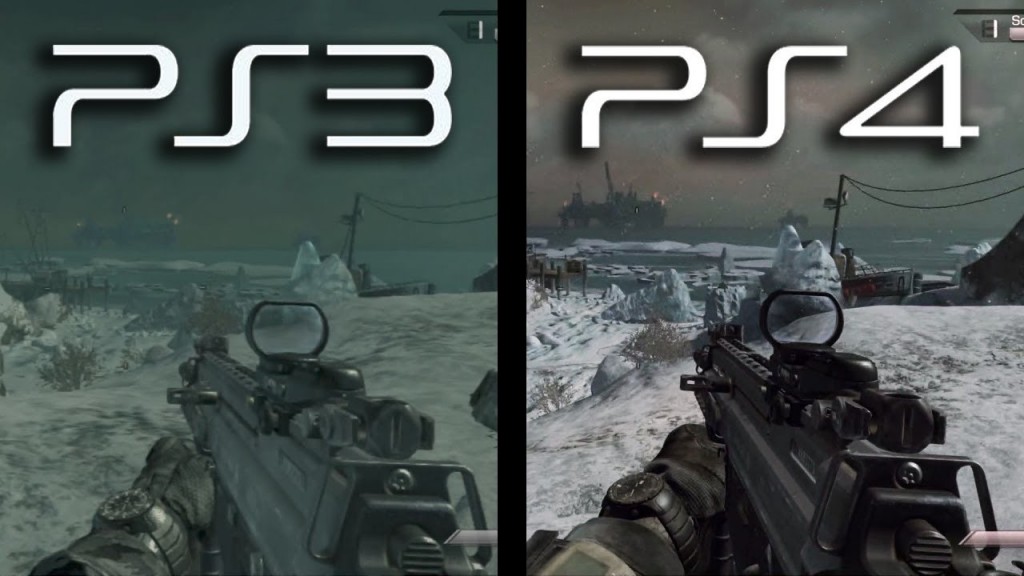 The PlayStation 4 uses the DualShock 4 controller but the PlayStation 3 uses DualShock 3, but DS4 has a touchpad that supports two point swipe and pinch input, new ancillary buttons for Start and Select and LED based light bar. 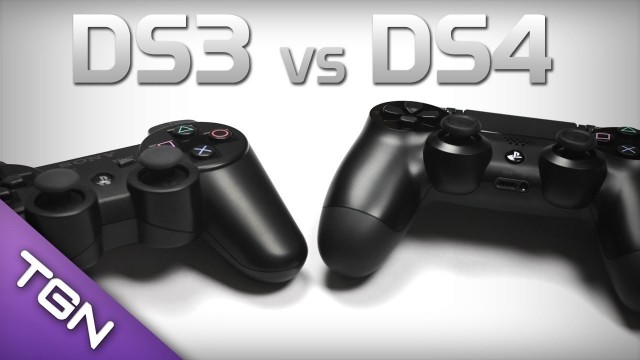 The above review will clearly explains, if you are a serious gamers and seeking new games with stunning technology you must prefer the PS4 or looking for more casual games you can prefer the PS3. So procure as per your need.