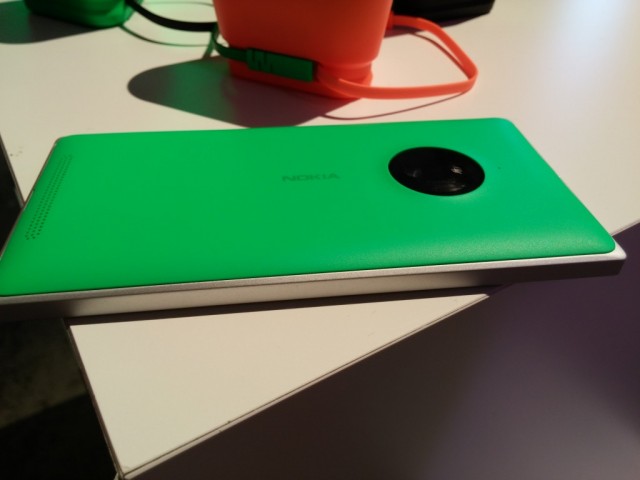 You can get this Lumia 820 with the cost around £150 in eBay similar as Motorola Moto G and the Nokia Lumia 830 around £300 same as other smartmobiles One Plus One, HTC Desire 610 and the Sony Xperia M2. 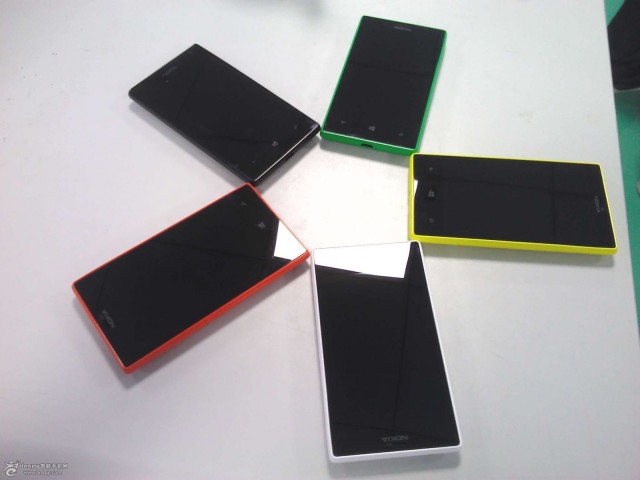 Thinner bezel around the edges of the Lumia 830 offers 5in screen rather than the 4.3in screen of its Lumia 820, which is protected by more durable Gorilla Glass 3 and it measures 150g compared with 160g weight Lumia 820. Display of the Lumia 830’s screen is an IPS LCD with Clear Black technology with improved resolution and higher pixel density of 294ppi.

Unlike 820 you can find that the Lumia 830 has 16GB of Built-in memory and you will also find a MicroSD slot to extend it up to 128GB. It has same connectivity features, including Bluetooth 4.0, NFC and 4G LTE, but the Nokia Lumia 830 adds support for wireless charging.

Nokia Lumia 830 has improved camera with 10Mp sensor and it has auto focus and a 4x digital zoom, aperture of f/2.2, which has 1MP front facing camera and it claims that the 2200 mAh capacity battery offers 22 days maximum standby time and 14.8 hours maximum talk time.

So the new Lumia 830 is a better competitor among other competing company’s product.