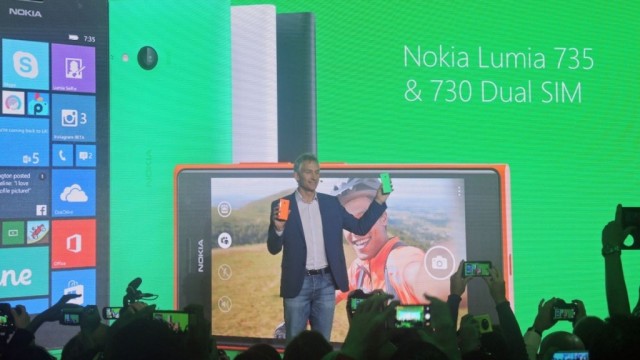 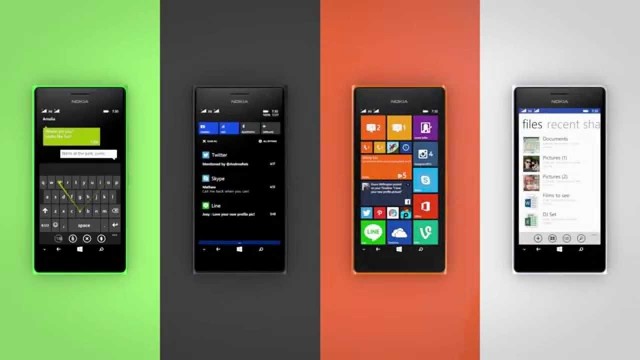 It makes its user so happy with the features of faster camera, better notifications and improved accessibility.
The Nokia Lumia 730 Dual SIM measure 134.7×68.5×8.7mm and weigh 133g, so you can feel free to handle this as well as free to lift it anywhere compared to the other smart mobiles. Now do the selfies with the good clarity front facing camera because it offers 5Mp wide-angle front-facing camera and snap your best moments by its 6.7Mp rear camera, which boost with Zeiss optics and an f19 aperture on the back and it also claims will take great photos in low light.

The new Nokia Lumia 730 Dual SIM operates on the 3G network and it is powered by the 1.2GHz Qualcomm Snapdragon quad-core processor and speeded by 1GB of RAM and 8GB of storage, you can use the MicroSD support to enhance the memory up to 128GB. It will ready to impress you by its 4.7in 720p, 316ppi OLED display, which is available in green, orange, white and dark grey, and are fitted with a removable 2220mAh battery.

So wait and enjoy the New Nokia Lumia 730.